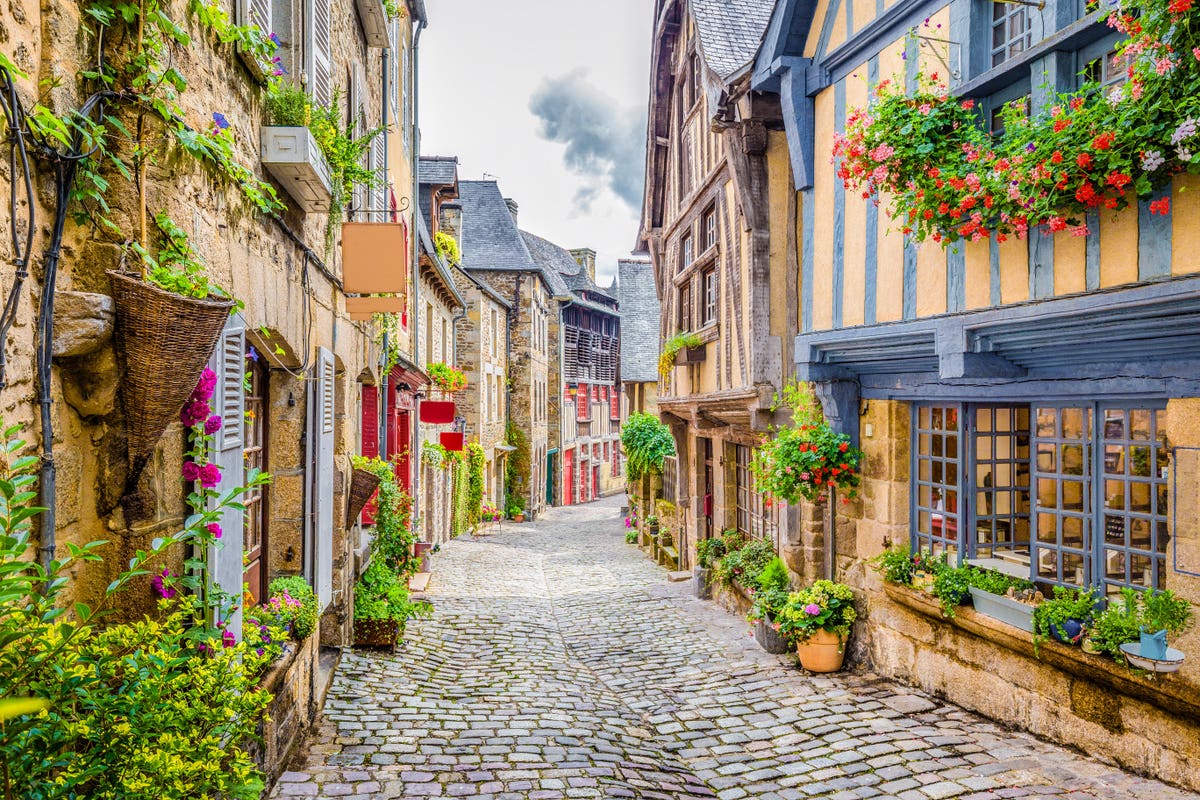 Europe’s travel ban in 2020 is a setback for travelers around the world and those with family on two continents. But borders within the European Union (EU) are starting to open up for travel. EU residents initially have the greatest freedom to travel, which began on June 15, 2020. Meanwhile, non-EU residents may have to wait a little longer.

Most European countries closed their borders in March, even to travelers within the EU bloc. The travel ban in Europe ended on June 15, 2020 for most EU residents of the 26 Schengen states. But where you can travel depends on the country you live in.

Europe is working to limit the potential of a second wave of coronavirus and limit travel within the EU bloc. You may still encounter border checkpoints when crossing countries by land and more stringent checkpoints if arriving by air.

Several countries began to open their borders to neighboring countries in the first two weeks of June. the first European summer cruises also started in early June as European discount airlines add more flights in July. For example, Ryanair is relaunching its London Stansted route to Seville, Spain, in mid-July.

Central European countries like Poland and Hungary seem to open their borders first. These countries tend to have lower infection rates than countries in the west and south like Italy, Spain and France. The openings of the borders between Greece and Germany are among the most lenient for the bloc of Western and Southern Europe. In most cases, the countries of the north and west are moving more slowly to reopen their borders.

More border control posts could be relaxed from June 22, 2020, including that of Spain border with France and Portugal. If you have eligible resident status, the country may require a negative coronavirus test to cross the border. Your temperature may also need to be below 99.5 degrees Fahrenheit to enter.

International travelers should wait until July (or later)

While EU residents may start crossing borders, international travel to Europe is unrealistic in June for non-EU residents. It is possible to fly to Europe, but you will likely need to observe a 14-day self-quarantine. Most countries start to relax their entry restrictions to “third country visitors” on July 1, 2020.

Some of the hardest-hit countries have yet to announce an opening date for countries with high infection rates. Italy is a prime example. You may only travel to the United States from Italy for essential reasons until further notice. Italy does not accept direct flights from China or Taiwan at this time.

Potential risks of traveling to Europe

While the travel ban in Europe is relaxing, you can think twice before crossing the Atlantic. There are several reasons why going to Europe this summer might not be the best use of your time.

A nation can refuse entry if your temperature is above 99.5 degrees. Most likely, you will not be able to board the plane from the United States if you have a fever. Expect a follow-up check when going through European customs.

The European Commission also recommends that countries perform coronavirus testing as a secondary screening measure. Some countries may already require a negative result to enter. Others may begin this additional test if the temperature control becomes too ineffective.

The US media mainly focuses on the protests in US cities, which spark similar protests in European cities. European protests might not be as widespread, but you might want to monitor social conditions in major cities before booking a flight. Authorities can impose curfews and limit the services available.

The ban on travel to Europe is lifted for international tourism as of July 1, 2020. Before booking your flight, check the official websites of the governments of the countries you wish to visit for the latest travel guidelines. The airline may sell you a seat, but a boarding pass does not guarantee entry into Europe.

Travel to Europe opens up to the continent in Germany, France, Italy, and others