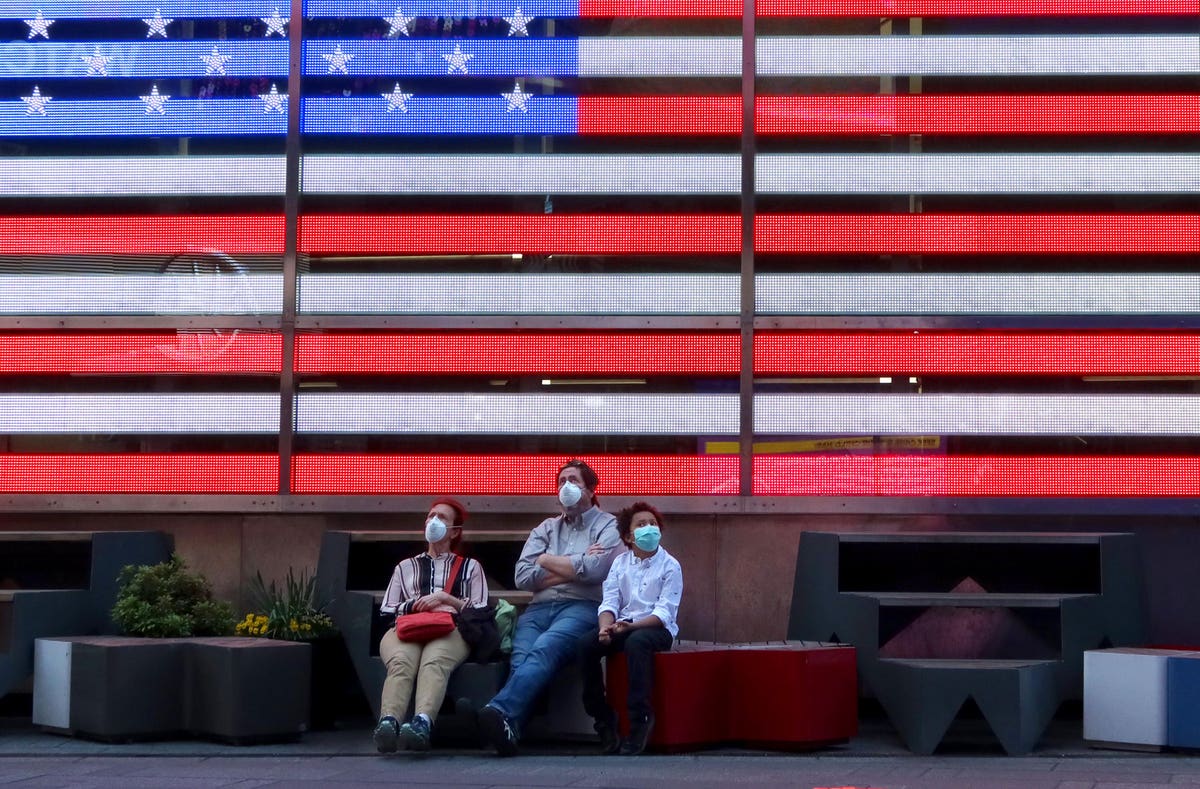 Travel ban in Europe, here are 5 things Americans should know

The renewed European travel ban in the United States is causing a lot of confusion for Americans at home and those living abroad.

What rights do you or do not have to travel now to or within Europe? Are there any exceptions? And what about Americans already living or traveling abroad? Either in countries that now have the green light to travel to Europe, or in the EU itself.

Admittedly, the ban on entering the 30 European and Schengen countries from July 1 continues indefinitely for most arrivals from the United States. But not at all. The new recommendation offers more exemptions and room for maneuver.

The travel ban concerns the 27 members of the EU, except Ireland, and four members of the Schengen area but not of the EU: Iceland, Lichtenstein, Norway and Switzerland . While not bound by law, they are likely to enforce current restrictions on US and other arrivals.

Here are some answers to your questions:

1. Who does the travel ban apply to?

The EU recommends that members extend restrictions “on non-essential travel within the EU” to the US and other high-risk countries. This means that vacations in Europe for most people coming from America are still out of the question.

But the ban is based on residence and not on citizenship. Anyone arriving from the United States, who is a citizen or resident of the EU or one of the safe countries, can enter. (China being the potential 15th on the list, if it in turn welcomes Europeans).

Note that it has yet to be seen how each country implements the guidelines. Also keep in mind that the United States Travel Advisory Still urges US citizens currently living abroad to “avoid all international travel.” Insurance could be a problem if you do.

The European ban will be reviewed in two weeks. Thus, other countries can be added to the list.

2. Are there any exceptions to the rules?

For countries such as the United States, where the travel ban still applies, the EU recommends that members offer exemptions to the following people. The most important change, compared to the previous rules, is that students and highly skilled workers have been added to the list of third country nationals who should now be able to enter the EU from prohibited countries. The exemptions should apply to:

3. What about Americans residing or traveling in any of the countries on the safe country list?

As mentioned above, the new rules mean that an American permanently residing in one of the safe countries such as South Korea, Japan or New Zealand should be welcome in the EU, as well as immediate family members.

An American tourist or a long-term traveler to these countries will not do this.

Like the American Embassy in Athens for example Remarks. Forget all the imaginary loopholes to get from any of the safe list countries, it says, “You cannot travel from the United States to a listed country to bypass travel restrictions.”

4. What about Americans living in the EU?

The EU recommends that members exclude from the ban third-country nationals residing in Europe, as well as their family members. Your main limitation for traveling in the Schengen area will be countries that have not yet fully opened their internal borders to Europeans. But like other European travelers, you should be able to fly, or arrive by car, in one of the “open border” countries. Each will have different rules, however. In Denmark, you must show proof of six nights’ accommodation. The Reopen Europe app is a great way to navigate through the rules of different countries.

5. What about US residents who are currently traveling within the EU or UK?

It depends a lot from country to country. Non-residents who took refuge, or stranded, in Europe for months during Covid may already travel to some countries including France, Austria, the Netherlands and Spain. Each has different rules: In Spain, foreign travelers must complete a â€œpassenger locator cardâ€ at the airport and are subject to temperature checks. In Malta, it depends on where you have been in Europe in the last 14 days, rather than your nationality or residence. Arrivals from Austria, Croatia, Finland, Germany, Greece, Ireland and Italy are among the first to be welcome on July 1.

In Denmark, however, immigration control will look for the place of residence, not where you are traveling from. “Thus, an American tourist who has stayed in France or Spain would not be authorized to enter Denmark if he cannot prove that he is a resident of this country rather than of the United States”, confirms a spokesperson for Visit Denmark.

This is why it will be essential to have travel documents with you, she said. â€œIt is therefore important that American citizens residing in a country with an open border in Europe bring documents proving their residence when entering Denmark. ”

Similar rules are likely to apply for arrivals in the UK. So when arriving in France, there is no quarantine for all travelers. While for Greece there will be no flights from Great Britain until mid-July.