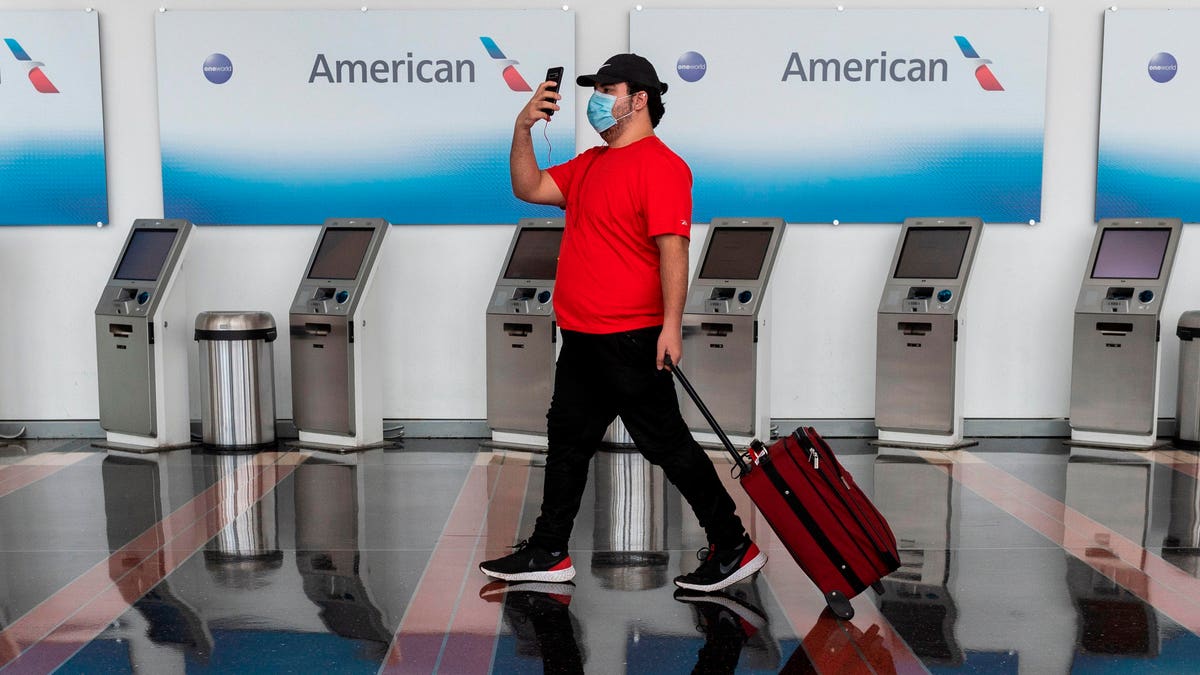 Europe may have banned the United States and others from visiting the continent in July. But it also paves the way for the visit of thousands of people from these excluded countries.

The European Union on Tuesday announced guidelines to lift travel bans in more than a dozen countries – and maintain restrictions on others, including the United States

In the “recommendationâ€, He advises members to implement a growing number of exemptions, for those not on the safe country list.

The EU advises members to exempt the following travelers:

In particular, he urges the 30 countries with a travel ban to allow entry into two new major categories:

The exemption for “travelers with an essential function or need”, in particular, could be widely interpreted by the various European countries, by deciding to give the green light to travelers on the list of prohibited persons.

The European Commission has confirmed that it is thus laying the foundations for a multitude of possible arrivals from prohibited countries. â€œThat’s right,â€ says Adalbert Jahnz, spokesperson for migration, home affairs and citizenship. The idea is to encourage members to hire highly skilled workers. Not just healthcare and medical workers like in the past few months.

Students, skilled workers and other nationals of banned countries who are given the green light to travel can expect rigorous screening. “Member States can introduce additional security measures for these travelers, especially when their trip originates in a high-risk region,” says the EU.

Each member can interpret the particular cases differently

EU members are not bound by the recommendations, but are likely to comply with the travel ban imposed on Americans. On the other hand, the expanded list of exemptions leaves countries some leeway in deciding exactly who they will allow.

Will other EU members like Denmark offer more leeway for visits to banned countries?

So far, Denmark is in a class of its own in allowing visits to residents of banned countries, for a multitude of reasons. To meet up in love, job interviews, business meetings and attend the birth of your child.

A check on the The EU’s Reopen Europe app shows good unanimity among the members in response to the lifting and maintenance of the border closure to non-Europeans.

Greece also indicates that it will accept certain third country nationals coming from outside the EU / Schengen area “without exceptional restrictions”. Yet this still excludes “countries where the number of coronavirus cases remains dangerously high”. And that includes the United States

Apart from permanent residents and members of their immediate family, other exceptions noted by the Consulate General of Greece in New York are “those traveling on essential business”, or for a family emergency.

Certainly under the new EU guidelines it is possible that the exemptions will be interpreted more liberally, in the Danish way.