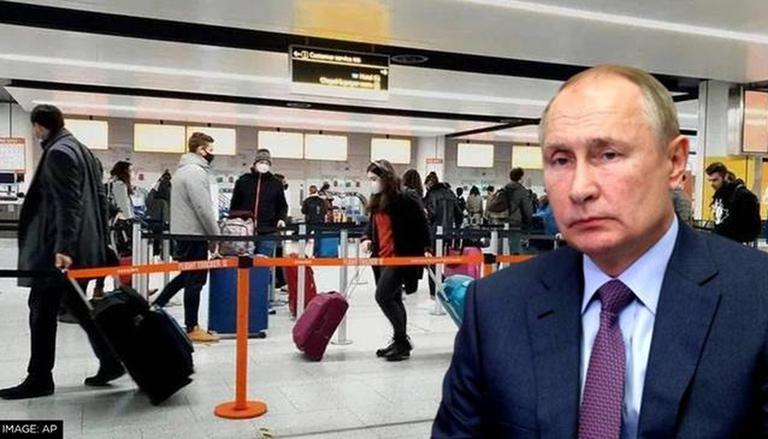 Russia promotes visit to India and UAE; urges citizens to avoid traveling to Europe in the midst of war

Amid the ongoing war with Ukraine, the Russian government issued a travel advisory for its citizens on Tuesday and urged them not to travel to “dangerous” European countries. Natalia Kostenko, deputy chairman of the State Duma committee on tourism and development of tourist infrastructure, said that traveling to European countries at the moment would not be safe for Russians due to the large number of Ukrainians residing abroad. She also named destinations that should be safe for Russian tourists like India, Sri Lanka, Turkey, Israel, United Arab Emirates, etc.

The Russian President has decided to suspend certain provisions of the agreement of May 25, 2006 between Russia and the European Community aimed at facilitating the issuance of visas to citizens of the Russian Federation and the European Union. Putin also instructed the Foreign Ministry to impose personal restrictions on entry into the Russian Federation for foreigners and stateless persons who engage in “hostile acts”. Notably, the war between Russia and Ukraine continues to escalate and entered its 41st day on Tuesday.

Russia rejects the possibility of using nuclear weapons against Ukraine

These EU countries are completely open