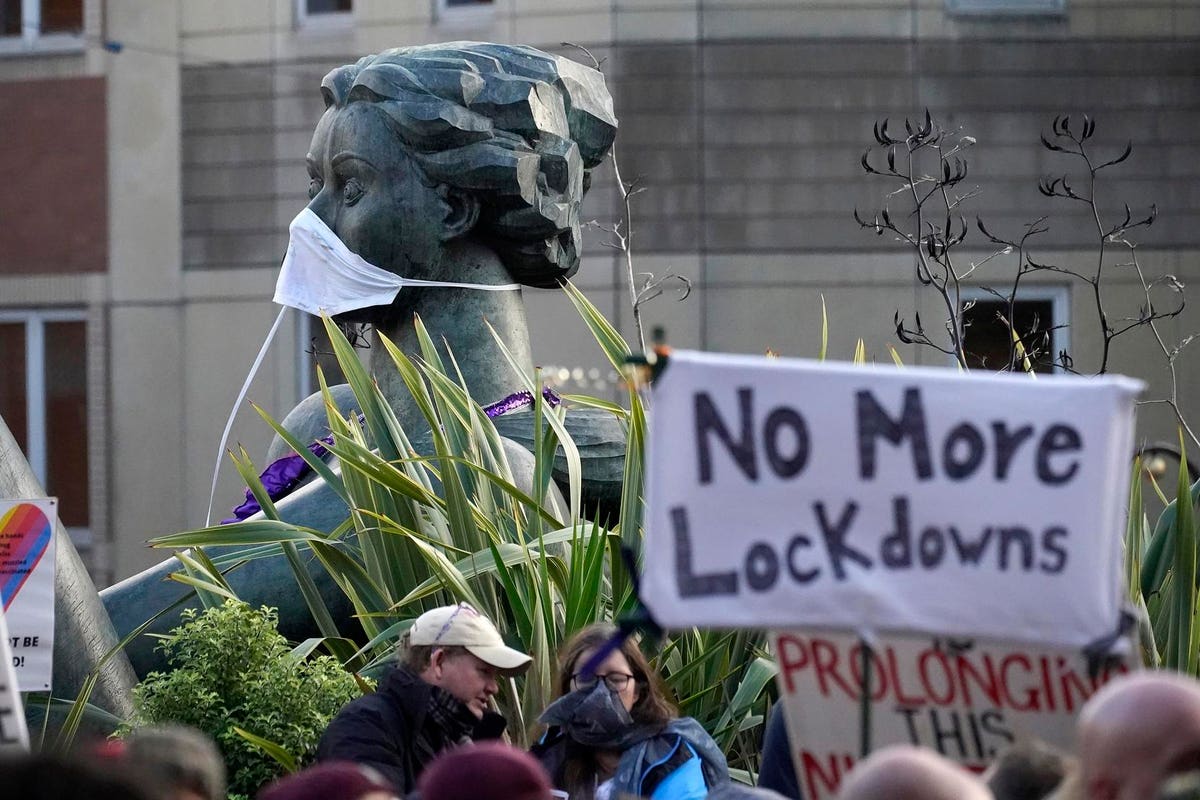 Restrictions ahead, as Covid-19 rates rise

With Covid-19 infection rates increasing across Europe, the unthinkable is starting to happen – many EU countries are considering, or have launched new containment measures, to curb the rise in rate as winter approaches.

In many cases, these restrictions focus on people who are not fully vaccinated and will likely lead to changes in current EU travel rules and travel bans as the holiday season approaches.

Austria locked out, but only those not fully vaccinated

On Monday, Austria quarantined anyone who is not fully vaccinated (65% are fully vaccinated) and on Wednesday, Reuters reported that the country had recorded a seven-day incidence rate of 925 infections per 100,000 population, the highest on record, reaching 14,416 daily reported infections. These people cannot travel and can only leave their homes for a limited set of reasons, and hospitals would be overloaded.

Germany threatens a wasted Christmas if action is not taken now

On Thursday, the RKI said the national 7-day incidence was 336.9 per 100,000 population, which is an increase from 319.5 the previous day. Germany has also reported 65,371 new Covid infections, the first time that figure has exceeded 60,000 since the pandemic began in 2020. Germany has a full vaccination rate of 67.5%, lower than that of its neighbor France and the RKI considers that the cases are underreported.

Interestingly, all of its regions with the lowest vaccination rates are in the former East Germany, making a clear distinction between East and West on vaccinations.

Reuters reported that public life, therefore, must be limited for the unvaccinated, which will obviously have implications for travel restrictions.

Bloomberg reported that Belgium returns to teleworking and the compulsory wearing of a mask for anyone over 10 years old. Belgium currently has one of the highest per capita rates in Europe.

Likewise, Spain accelerates access to the booster shots, Sweden imposes the extension of its Covid pass to larger events and Portugal threatened to reinstate restrictions as the holidays approach, to fight against rising rates.

Many EU countries (+ UK) are starting to impose recall jabs

When President Macron announced he was going to speak to the French last week, there was a huge increase in bookings for the over 65 recall, who rightly assumed that Macron was going to announce it would become a necessity. for them if they wanted to continue accessing restaurants and cultural spaces (without getting tested every other day) – many had taken their time getting stung.

British Prime Minister Boris Johnson also acknowledged this week that a third dose may be needed for people to avoid the new travel restrictions and quarantine when traveling.

The UK is now officially open with fewer and fewer travel restrictions and notably the US is now open to UK travelers. Ironically, then, when the United States decides to open its borders, many other countries close to British travelers. The telegraph reported that Morocco has banned direct flights from the UK and, more recently, that Qatar is now closed to British travelers without a two-day quarantine, even if they are fully vaccinated.

These new developments offer a worrying prospect for vacation travel; would it be wise to wait?