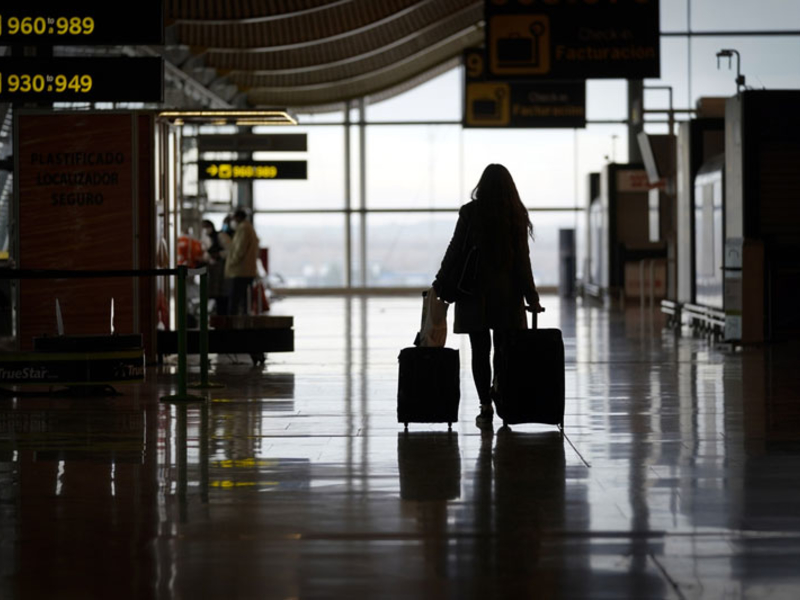 He said he expected a response “in the next few days”.

Lifting the ban would be a boon for carriers on both sides of the Atlantic. Then-President Donald Trump banned entry from most countries in Europe, including the UK, in March 2020. Biden extended the policy early in his term.

“It is high time the US government acted on the basis of scientific evidence, which clearly shows that international travel can safely resume,” Airlines for America, the lobby group for major US carriers, said on Friday in a statement.

While Canada and the UK have some of the highest national immunization rates, at 70% and 69% respectively, travel to the US from those countries remains down 96% and 94%, according to A4A. The data.

“This is good news for the industry, a bit of optimism,” said Daniel Roeska, analyst at Bernstein. â€œThe timing will be important. Either way, it will probably be too late for summer vacation, but it might be time for business travel in September and October.

Transatlantic routes are particularly important for airline profits, as they are by far the largest market for premium long-haul travel.

Flights between Europe and North America attracted 88 million passengers in 2019 and generated $ 37.5 billion in sales, according to the International Air Transport Association. Both measures fell by more than 80% last year, with the virus causing cross-border travel to stop.