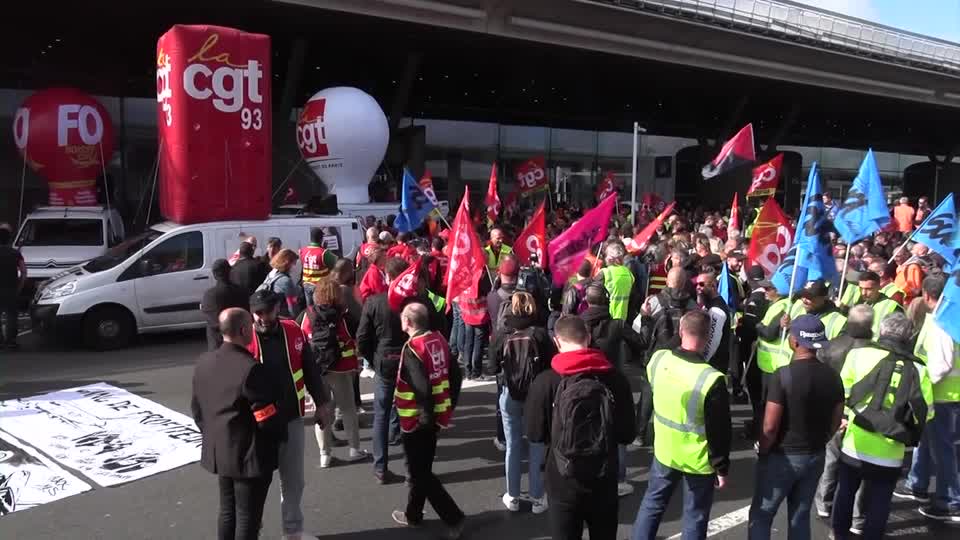 HISTORY: A strike at Paris’ main airport on Thursday June 9 adds to a summer of chaos for European travellers.

A quarter of all flights departing from the airport are cancelled.

Marie Marivelle is an airport employee:

“Flights are resuming and we did not expect it to happen so quickly. In our company, many people have left, retired for example, and our company is struggling to find new employees.”

Paris could be just a front in a summer of labor unrest.

In Italy, the crews of Ryanair, easyJet and others went on strike on Wednesday June 8.

Ryanair cabin crew could also go on strike this summer, after the company’s talks with Spanish unions broke down.

All of this comes at a critical time for the travel industry.

After being battered by shutdowns, airlines were banking on a strong summer to offset soaring fuel costs.

Major tourist destinations also need a rebound in travel to revive their economies.

But airlines and airports have already faced chaos and mass flight cancellations due to understaffing.

Spain announced this week the hiring of 500 new police officers to work on passport controls.

Dublin and London airports are rushing to recruit more security screeners, while Schiphol in Amsterdam is increasing salaries.