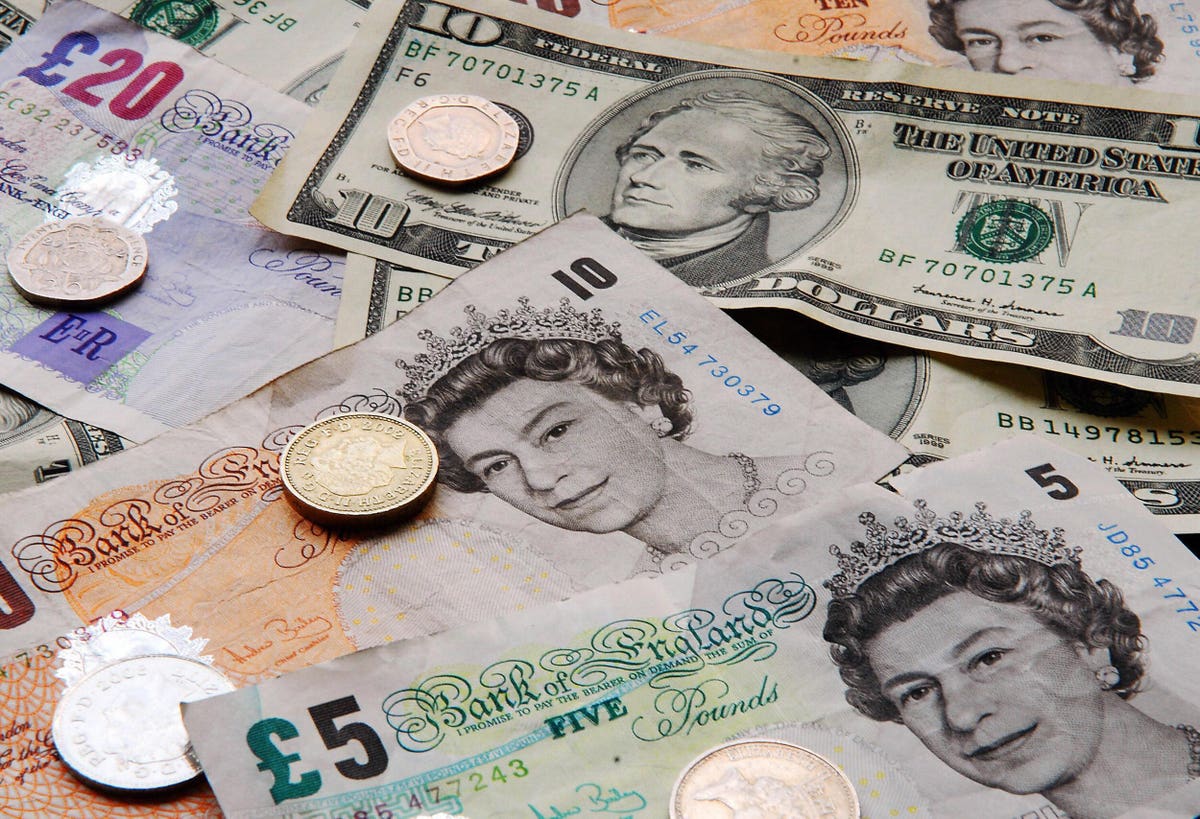 The weakened pound makes Britain an attractive prospect for tourists, especially American visitors, providing some optimism for the battered travel industry despite the country’s political and economic turmoil.

After two years of severe recession due to the Covid-19 pandemic and the aftermath of voters’ decision to leave the European Union, at least “a slice of the travel industry sees a ray of hope in the clouds ​storm,” explains The Guardian. “Tour operators welcoming visitors are quietly calling it their best month for bookings since October 2019, as American tourists take advantage of the fall in the pound sterling.”

Travel agencies are recommending holiday trips not just to England but also to Scotland and Northern Ireland, not just because of the latest affordability, but also as a way to help Britain at this difficult time. .

The lowest pound for many years

The value of sterling is now at a level not seen in 37 years, touching a record low against the dollar this week just above $1.03 and hovering around $1.12 in this moment.

‘The pound’s fall is so catastrophic that at least one respected US travel publication has urged its readers to book a holiday to Britain not just because it’s a bargain, but to lend a helping hand “, reports inews.

The publication refers to a recently published article by Frommer’s travel guide reporting that “It hasn’t been so cheap for Americans to visit the UK in decades”.

American visitors are particularly sought after as they spend more than most others and, with industry experts predicting a strong dollar at least for next year, spending could approach pre-pandemic 2019 numbers, when tourists spread £4.2billion around the country.

The dark and the optimistic

For the less optimistic experts, the “headlines promising a boom in foreign tourism thanks to the weakness of the pound are premature”, reports inews. “While visitor numbers to Spain and France are almost at pre-pandemic levels, visits to the UK in 2022 are expected to be down 31% from 2019.”

Among the reasons for the gloom is the country’s “tarnished reputation”, a decline that began with Brexit. “Countries go in and out of fashion,” the article notes. “We will always have Shakespeare and Harry Potter, and probably also parliamentary democracy, to bring visitors. But our frequent bellicose approach to close neighbors and relentless bad headlines have damaged the esteem in many countries and deterred millions from visiting us.

Nonetheless, sterling weakness cannot be so easily dismissed as an incentive. “The UK is on sale… Come and see the new king, half price,” Virgin Atlantic chief executive Shai Weiss told The Guardian.

Get more for your dollar

As Frommer notes, “It hasn’t been so cheap for Americans to visit the UK in decades, and if you’re in the financial position to travel this autumn, the climate for more bang for your buck has rarely been better.”

Airlines are also pinning their hopes on the surge in travelers from the United States, especially for the Christmas and New Year holidays.

In addition to the plunging pound, autumn and winter are considered low season offering cheaper accommodation, short or no waits at major attractions including Buckingham Palace and festivities held at most big and small towns to celebrate the holidays, including some of the best Christmases in Europe. markets.

Royal fans had already given London tourism a boost as they poured into the grieving city to experience the pomp and ceremony of Queen Elizabeth II’s funeral processions after an unprecedented seven decades on the throne.

“Visitors flocking to central London from as far away as the US and India for the historic moment are giving businesses a boost at a time when the UK economy is facing a cost crisis of life fueled by the highest inflation in four decades and predictions of an impending recession,” explained AP Europe.

The upcoming coronation of the new King Charles III is also expected to spark renewed interest in the royal family and help boost the travel and tourism industry.

‘Collapse of the pound would benefit American travelers keen to witness the start of Charles III’s reign,’ writes the Evening Standard, adding that the value of sterling will allow American visitors to see the king at a ‘discount’. .