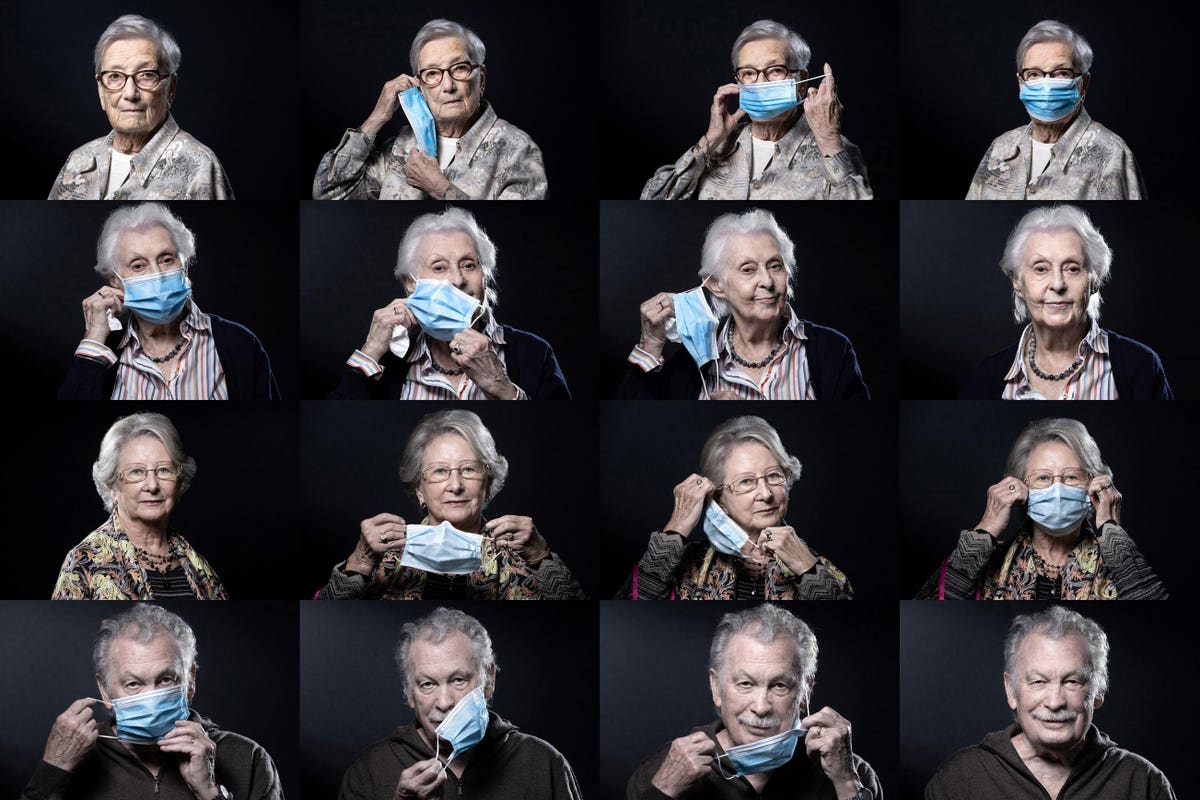 No mask needed in these EU countries

Europe travel restrictions are increasingly being lifted in the region – 15 countries are now much easier to visit in the EU as the need for entry tests and documents has been reduced. From May, for example, Greece will also lift its travel restrictions.

However, many European countries still have mask mandates in place:

The United States also recently lifted its mask mandate on planes and trains after a federal judge in Florida ruled the 14-month directive was illegal, as reported by Reuters. Immediately after, American Airlines, United Airlines, Delta Air Lines and the national train line Amtrak also canceled their face mask requirements.

In the UK, airlines operate a policy of mandatory face masks depending on the rules of the country of destination. The main British airline EasyJet therefore no longer requires a mask on flights to Northern Ireland, Jersey, Isle of Man, Denmark, Finland, Croatia, Scotland, Slovenia, Sweden , Gibraltar, Switzerland, Hungary, Iceland and Poland. The same goes for British Airways and Virgin, who have also confirmed that they are no longer needed when crossing the Atlantic.