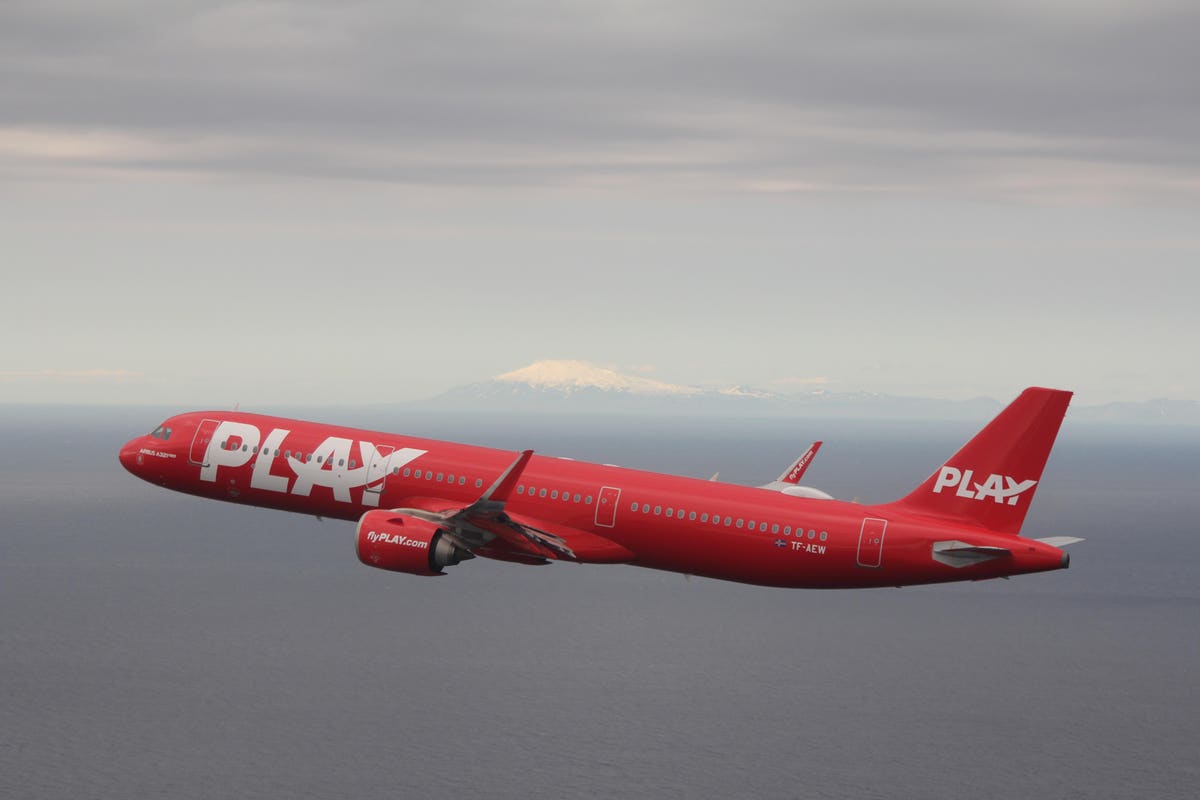 It’s an exciting time to hunt for tickets to travel across the Atlantic, as a number of low-cost European airlines are launching new routes across the ocean at rock-bottom prices. Just in time for summer and the easing of travel restrictions in Europe.

It will also be the first time that New York Stewart Airport will use its $37 million new international arrivals and US Customs expansion.

To celebrate the new route, ticket prices start from $99 to Iceland and $129 to other European destinations for travel between August 31 and November 16.

The airline is offering a pay-as-you-go model, adding extra legroom and larger bags to improve travel. Stopovers can also be taken into account in the ticket price at no additional cost.

PLAY CEO Birgir Jónsson said “The New York flight comes less than a year after PLAY’s first-ever flight from Iceland in 2021. Despite a tough travel market, PLAY has continued to grow and expand. is established in Europe and the United States. We flew over 100,000 passengers in our first seven months of operation.”

Jónsson added that the airline “plans to serve over one million passengers in our second year of operation.” Despite rising oil prices, the airline has a positive outlook on international travel.

Play joins another European airline start-up, French Bee, which launched a low-cost route from Los Angeles (LAX) to Paris (ORY) in May 2022 – the route takes 10 hours, will operate six weekly flights from by July and prices start at €321, one way.