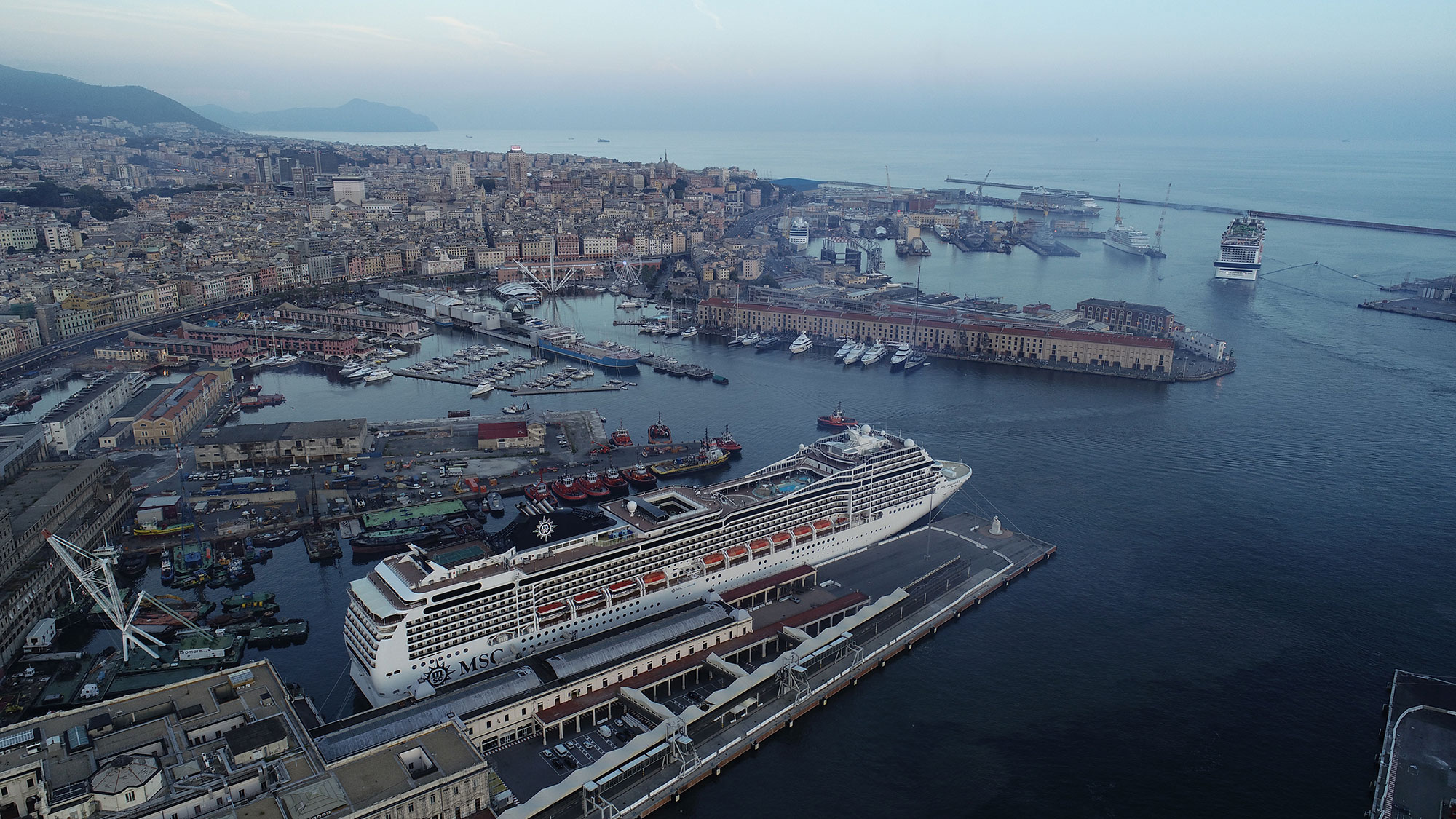 MSC Cruises’ Grandiosa left Genoa, Italy, on Sunday for the line’s first cruise since the start of its pandemic shutdown.

The Grandiosa and MSC Magnifica will be the only two vessels to sail during MSC’s summer season; the line has no announced plans to operate in North America. Under a series of health and safety protocols, ships will only operate at 70% of their capacity and will only be open to people residing in the European Schengen area.

Cruises are closely watched as a handful of large-ship cruise operations are underway in Europe. Costa last week revealed plans to start sailing in early September on two ships, and a handful of German-focused lines have started. Lines of small ships such as Hurtigruten, Ponant and SeaDream also sailed, although a few lines came under scrutiny in early August when passengers or crew tested positive for Covid-19.

The MSC said the Grandiosa’s guests arrived at the Genoa cruise terminal within the allotted time slots and underwent its new screening procedures, which included a temperature check, a medical examination of a health questionnaire and a Covid-antigen swab test. And hand and checked baggage has been disinfected.

The Grandiosa plans to take passengers from Civitavecchia, Naples and Palermo, Italy, and it will stop in Valletta, Malta, before returning to Genoa next Sunday. Passengers will only be allowed to disembark as part of an organized shore excursion. For example, MSC said some of its guests were scheduled for shore excursions to Rome (via the call to Civitavecchia), traveling on sanitized transfers with social distancing in place.

MSC Cruises CEO Gianni Onorato was on the Sunday departure and in a statement said it was “a real pleasure” to be on the ship and to be able to welcome guests again.

What Americans need to know about the travel ban in Europe

Malta open to American tourists, everyone – what you need to know