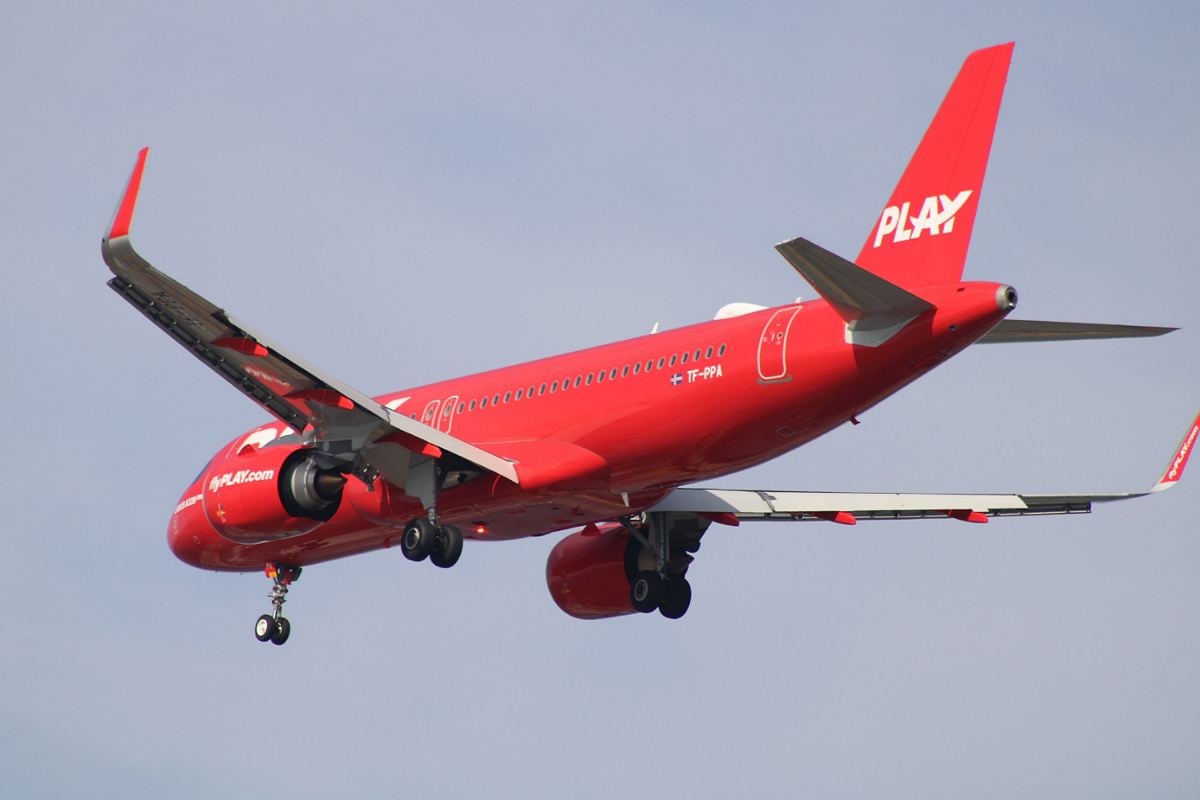 A new low-cost carrier from Europe is launching transatlantic flights to Europe this week, with tickets available for as low as $99. Iceland-based new airline Play – which began operations in June last year amid the pandemic – is the latest airline to offer travelers on both sides of the pond more routes between the two continents, just in time for what seems like a summer full of travel.

While Play may find it difficult to offer travelers the same class of service as established airlines that fly transatlantic, such as British Airways, one thing they won’t be beaten on is price – a decision that will be fine. welcomed by travellers, to come as travel prices reach record highs. Here’s a look at the new route Play is set to launch this week – and why it should be a great fare.

One of many new airlines to emerge from the pandemic, Play has burst onto the aviation scene promising cheaper routes between the US and Europe, and has delivered so far. Play’s first transatlantic routes became active just a few months ago, starting with flights from Baltimore/Washington DC (BWI) in April, before flights to Europe from Boston (BOS) were added on following month, May 22.

Each of the airline’s routes across the Atlantic to Europe includes a stopover in Iceland – which is an international travel destination in its own right – followed by a shorter hop to mainland Europe if a traveler is heading to another European destination. With Iceland having removed all entry requirements related to Covid-19, travelers can look forward to traveling with Play and enjoying being connected in Iceland without having to worry about testing or proof of vaccination.

Play is further expanding its transatlantic operations this week, with flights from New York Stewart International Airport (SWF) to major European destinations such as Reykjavík, Dublin, Berlin, Paris and Copenhagen starting June 9. This will see travelers on both sides of the Atlantic offered even more choice when it comes to taking a summer vacation – and it could be at bargain prices.

To celebrate the launch of flights from New York, Play has unveiled an exciting promotion on fares across the Atlantic. Ticket prices between New York and Iceland for travel between August 31 and November 16 will be as low as $99, while those looking to fly a little further afield over mainland Europe can expect rates as low as $129 – low prices that are almost hard to resist.

“[The] The flight from New York comes less than a year after PLAY’s first-ever flight from Iceland in 2021. Despite a tough travel market, PLAY has grown further and established itself in Europe and the United States . We carried over 100,000 passengers in our first seven months of operation.

The airline has ambitious goals of serving more than one million passengers in its second year of operation, and it is clearly on track. With eye-catching prices, versatile and customizable ticket options that let travelers save on cost or splurge on comfort, and more routes from Orlando set to launch come September, Play could well establish itself as a key player in the theater of transatlantic flights. .

Travel insurance that covers Covid-19 for 2022

The Travel Off Path Community FB Group has all the latest reopening news, conversations and daily Q&As!

Enter your email address to subscribe to the latest travel news from Travel Off Path, straight to your inbox

Disclaimer: Current Travel Rules and Restrictions may change without notice. The decision to travel is ultimately your responsibility. Contact your consulate and/or local authorities to confirm entry of your nationality and/or any changes to travel conditions before travelling. Travel Off Path does not approve travel against government advice