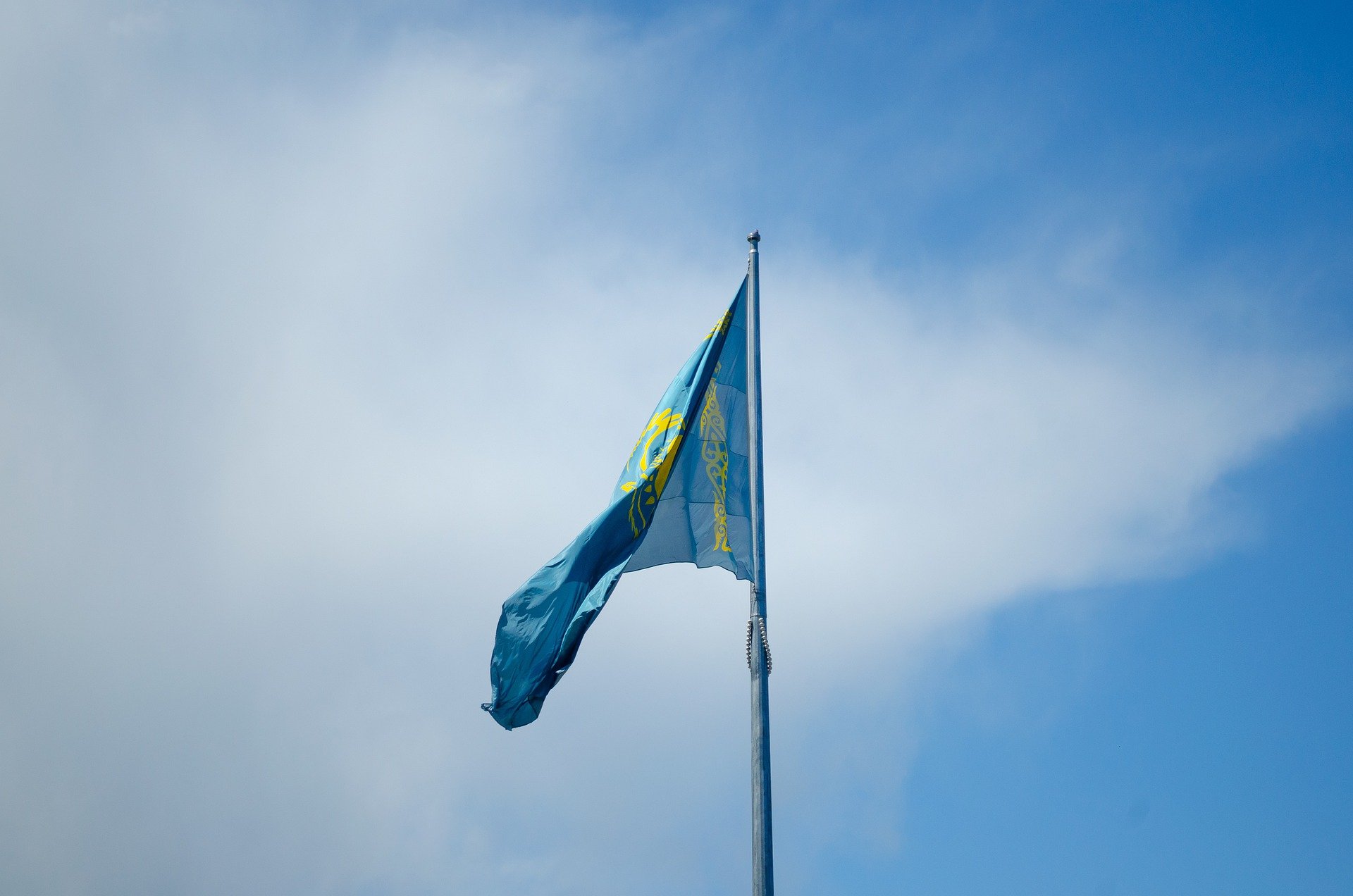 Kazakhstan’s BioOperations plant in Tayinsha will start exporting bioethanol to Belgium, having reached an agreement with a buyer after a year of negotiations, according to the Kazakh Agriculture Network and reported by International Business News. Two ships, carrying more than 5,000 tonnes of bioethanol fuel will leave for Belgium via the Baltic ports.

The consumption of bioethanol is growing worldwide because it is renewable and environmentally friendly compared to traditional fuels. European regulations require that fuels be blended with 15 to 20% bioethanol to increase their octane number and improve their quality parameters, thereby reducing dependence on refined products.

As Central Asia’s largest CO2 emitter, Kazakhstan is taking steps to reduce its carbon footprint and bioethanol production is part of its transition to a greener economy, as its use can reduce CO2 emissions by 30 at 40%. The Tayinsha BioOperations plant aims to produce 36,000 tonnes of bioethanol per year.

Evgeny Kelin, head of BioOperations, says the quality of their products is highly rated after initial testing, passing iSCC certification for environmental sustainability and greenhouse gas emissions, as well as meeting European regulations on methods. of production and the control of raw materials to the requirements of the Directive on the protection of the environment.

Kelin also claims that the processing technology they use at the plant does not pollute the atmosphere as the handling of CO2 is done in an environmentally friendly manner. The captured CO2 can then be used for other purposes, such as adding to soft drinks, greenhouse work, firefighting and construction work.

The Tayinsha BioOperations factory has been closed for 8 years and only recently resumed production after being modernized by a new investor. It has since become the largest company in northern Kazakhstan, as well as a leader in local grain production. The factory now has 700 employees and besides bioethanol it also exports gluten and starch to India, USA, Colombia, Norway, CIS and EU countries .