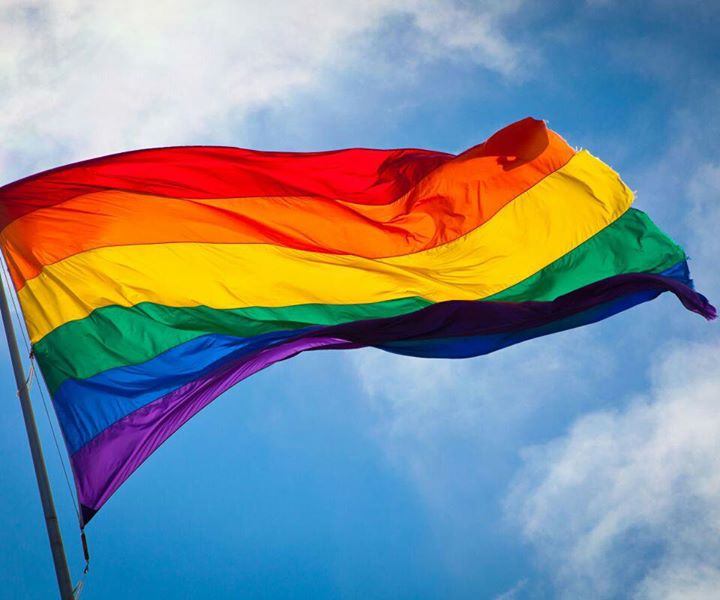 The recognition of LGBTI rights in Europe remains a challenge to this day, as it appears that in several cases states and companies have failed to respond adequately.
ILGA-Europe in collaboration with Rainbow Index conducted a report and found that several European countries can be described as “hostile” towards the LGBTI community. They are far from fulfilling 100% of the 48 criteria that have been set in national laws and to what extent they recognize or violate the rights of the LGBTI community.
Greece’s overall score was 39%, ranking 21st among European countries when it comes to respecting the rights of the LGBTI community. “Disapproval of LGBTI people has remained high, fueled by comments from the Greek Orthodox Church and right-wing politicians. This has led to several homophobic and transphobic attacks. In a positive way, the parliament passed a law punishing speech and crimes motivated by prejudice, especially on the grounds of sexual orientation and gender identity. The rules have also been changed to punish homophobic or transphobic behavior within the police, ”the report notes.
“Greece continued to drag its feet in the implementation of a 2013 judgment of the European Court of Human Rights, still prohibiting same-sex couples from entering into registered partnerships accessible to different-sex couples.” , he added.
The highest score was recorded in the UK (86%) while, according to a report by The Independent, Scotland appears to be the UK’s most LGBTI-friendly region, meeting 92% of the criteria. The UK was followed by Belgium with 83%, Malta 79% and Sweden with 72%.
On the other hand, the lowest rates were recorded in Russia and Azerbaijan – two countries also included in the report – which got only 8% and 5% respectively. 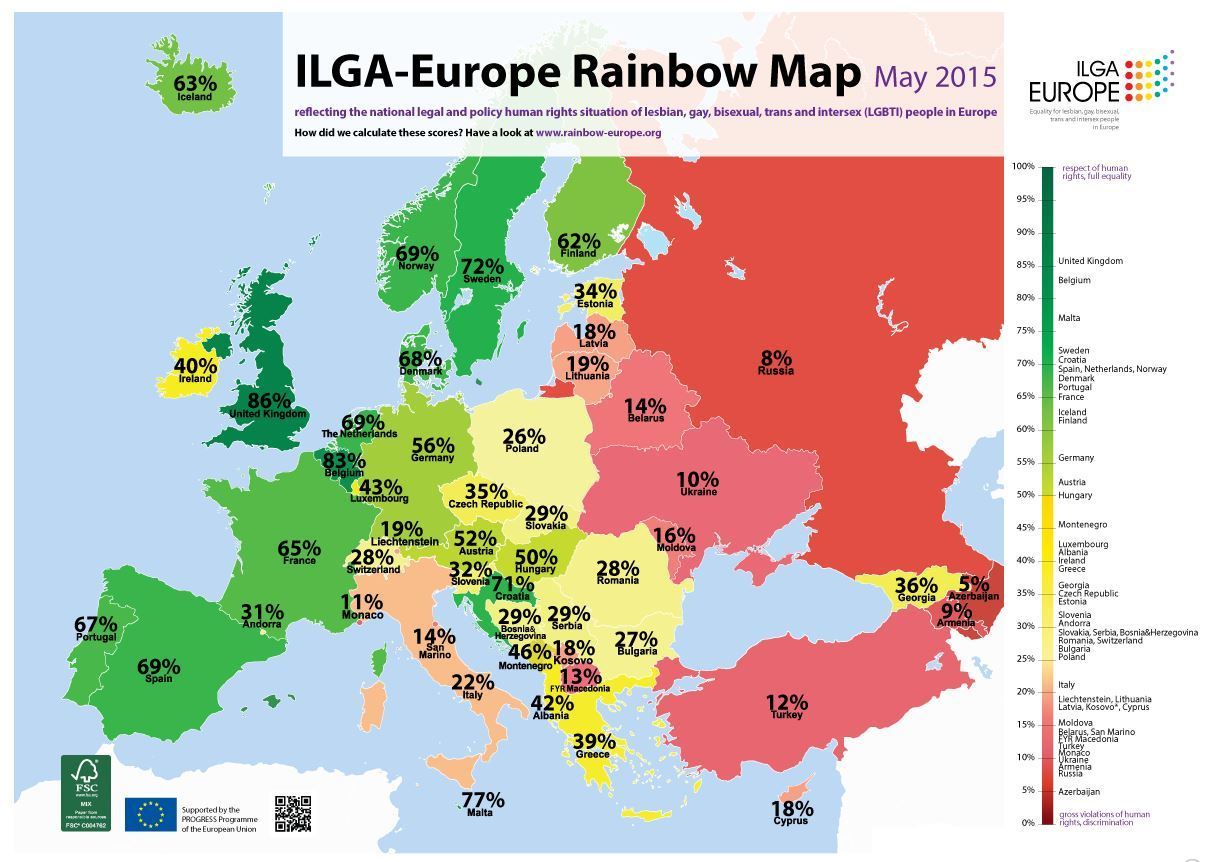 British children have the most homework in Europe – time to cut back?