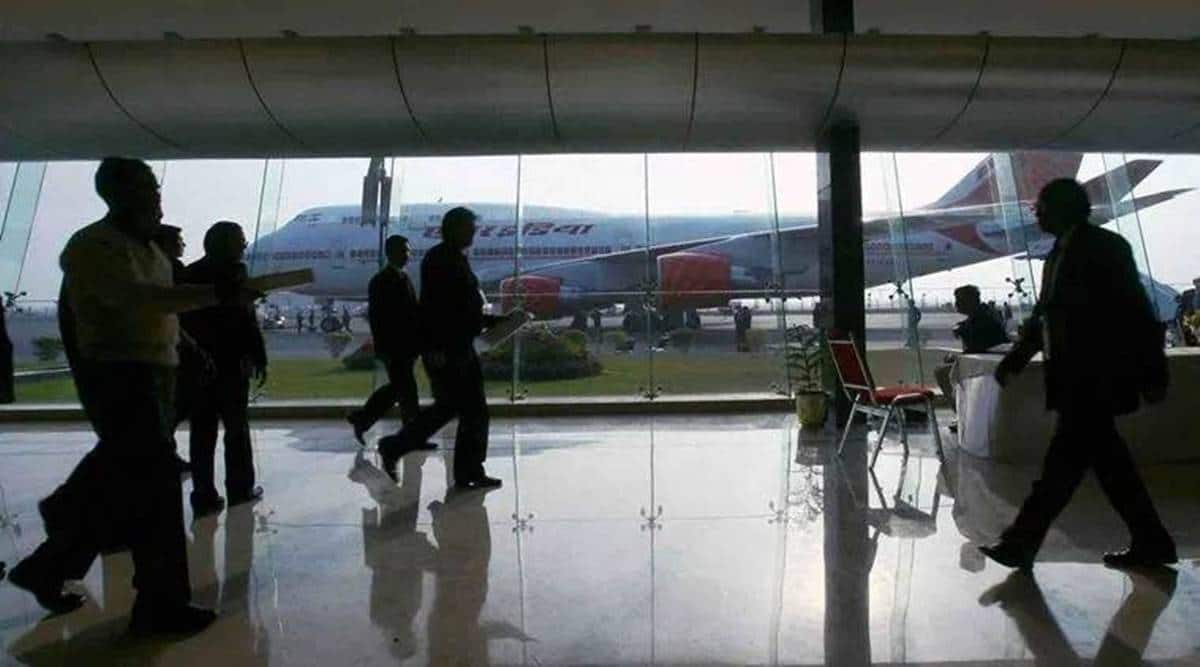 Europe’s travel nightmare: chaotic scene at airports as flights are canceled and staff go on strike; here’s why

Thousands of flights have been canceled due to staff shortages and strikes at European airports, leading to long queues at check-in counters and even the cancellation of their travel plans. This is hampering a strong post-pandemic recovery in the airline and travel industry. From Frankfurt to London, airports are experiencing chaotic scenes.

In July, Ryanair and SAS agreed terms with unions representing their pilots. British Airways and Air France-KLM have also reached wage agreements with ground staff. These deals were made during the busy holiday season.

On July 31, Lufthansa pilots voted to strike. The union, Vereinigung Cockpit, is demanding a 5.5% wage increase this year and automatic inflation compensation thereafter. The airline was already hit by a walkout of its ground staff on July 27. The Verdi union is also demanding a 9.5% increase for its members.

Ryanair cabin crew in Spain have voted to strike from August 8 to January 7 in response to their demands for better working conditions and higher wages. The strike, supported by Sitclpa, will last from Monday to Thursday.

On July 29, Spanish Easyjet pilots announced they would strike for nine days in August for similar reasons.

All this social unrest leads to a large number of flight cancellations, which disrupts the travel plans of many people.

Several airlines, including British Airways, Lufthansa, Wizz Air and KLM, have reduced their summer hours. Major airports have also taken measures to limit the number of passengers. On July 12, London Heathrow Airport asked airlines to stop selling summer tickets because it needed to limit the number of people using its facilities to 1,00,000 a day to avoid delays and cancellations.

After the departure of many airport security and border control personnel during the COVID-19 crisis, airlines and airports have started hiring new workers. However, it is not easy to find people with the necessary skills and experience to work in airports, which are usually located outside the city.

In response, Schiphol in Amsterdam agreed to hire 15,000 workers during the summer season. It must also hire 500 additional security guards to maintain its current 58,000 employees. The Paris airports of Orly and Charles de Gaulle which laid off 20,000 people during the pandemic must hire 4,000 workers for various jobs, according to Alliance CDG and Groupe ADP.

Frankfurt Airport, Germany’s busiest hub, has rehired around 1,000 of the 4,000 ground service staff it previously laid off during the pandemic.

Airport authorities and carriers are also offering incentives to staff who are willing to postpone vacations and can bring in new hires.