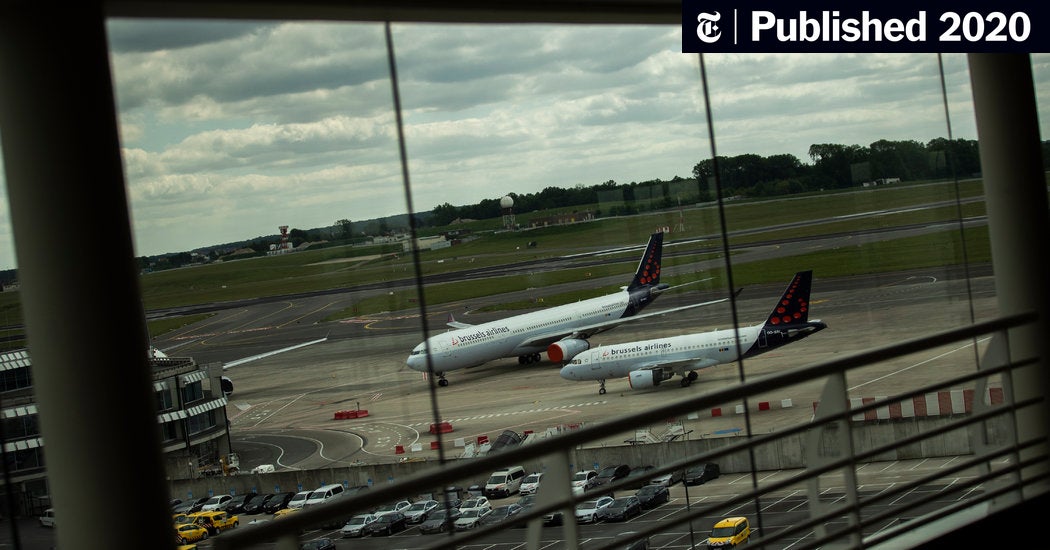 [Hereâ€™s what you need to know about the EUâ€™s travel ban on the US.]

Tens of millions of people flew between the United States and countries of the European Union in 2019. Many traveled on business to and from cities such as New York, Los Angeles and San Francisco and Amsterdam, London, Paris and Frankfurt. Many more have moved further away for the holidays, especially in the summer, when international flights are often near full as American families fly to Italy and Greece, and Europeans visit New York and California.

Of course, travel between the United States and the European Union has been restricted since March, when governments on both sides of the Atlantic banned most visitors to prevent the spread of the coronavirus, with the exception of repatriations and â€œessentialâ€ travel for health professionals.

At the time, the United States had just over 1,100 cases of the coronavirus, with the virus having spread widely in Italy and Spain. Today, the United States leads the world with more than 2.4 million cases, and infections are increasing in Arizona, California, Florida, Texas and other states. As a result, European Union officials have decided to keep Americans – as well as travelers from dozens of other countries – away – for fear they will spread the virus further.

Due to the size of the United States, a large majority of tickets sold by American carriers are for domestic travel. These flights have driven the industry’s recovery as Americans slowly begin to visit friends and family and make limited vacation plans, a trend that is taking place in countries around the world. Higher-profit business and international travel is expected to follow far behind.