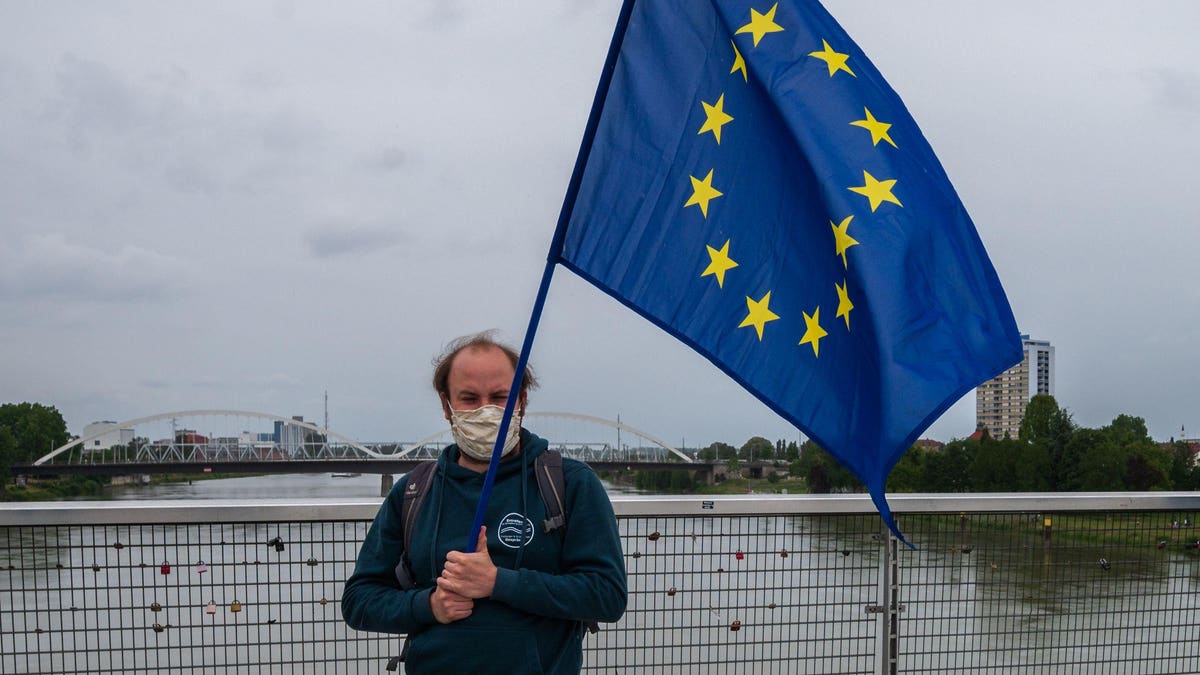 EU will lift ban on 50 countries – not US, Americans

Europe plans to open its borders with some 50 countries this week and is in the process of drawing up a definitive list, so that international travel to and from the continent can begin. A draft list shows that the United States, Russia and Brazil are among those who will not be on this list.

About 54 countries including Australia, New Zealand, China, Cuba, Japan, South Korea, Morocco and Vietnam will do so.

“The idea is, from July 1, to be able to put on the table a list of overseas countries from which one can come or leave”, explains the French Secretary of State to the Minister for Europe and Foreign Affairs, Jean-Baptiste Lemoyne. .

Earlier this month, the European Union said it would start opening its borders to countries safe from Covid-19 from July 1. As it prepares to lift the travel ban for some tourists, the EU is deciding exactly who can visit in early summer – and where Europeans can spend their vacations.

“The plan is to draw up an initial list of around fifty countries which are in control of the pandemic and which do not endanger the health of French people and Europeans”, specifies Lemoyne.

Mapping which countries will get the green light for travel to Europe – and where European travelers can go on vacation – is no easy task, he said. France TV Info Friday. “It’s an extremely intense undertaking, we are doing it between European nations, because what we want is for everything to be coordinated, for it to take place gradually.”

The French minister said the list was determined on the basis of “very objective” epidemiological data on Covid-19, “such as infection levels”, both in EU / Schengen countries and in the international.

The details he plans are expected to emerge around Wednesday. Lemoyne suggested that diplomatic missions abroad help EU members prepare for the return of international tourism. “We are continuing the plan, our ambassadors are meeting this afternoon … But based on the health indications that we establish, we will have the list soon.”

The countries to which Europe’s borders are open will be enlarged over time, he added. “Every fortnight, this list of countries will be updated, to (include) the countries that are in control of the epidemic.”

Green light likely for countries in the Western Pacific, Southeast Asia and Africa

Based on data from the World Health Organization, a travel bubble is very likely to develop between Europe and many countries in the Western Pacific (Australia, New Zealand, Singapore, etc.), Southeast Asia and Africa, where levels infection are similar or better. In contrast, daily new cases in the United States climbed again to over 27,000 on June 23 (up from 5,200 cases on June 12). In Brazil, this figure is 17,459. In Canada 318. In France, 325.

Unlikely trip between Europe and America

When asked about the reopening of borders between Europe, the United States and Canada, Lemoyne dodged the question. Still, he always suggested it was unlikely.

“I am not going to give you a list of countries today … Precisely because this is continuing on the basis of very strict health criteria, infection trends as well. All this in collaboration with the European Center for Disease Prevention and Control.

â€œAnd in particular, on the American continent, Latin America, includes countries where the virus is still circulating very actively. Brazil above all.

It remains to be seen whether this leaves any glimmer of hope for an end to travel bans on both sides of the Atlantic. Brazil is clearly out of the question. Canada and the United States may not. Except as a French monthly economic magazine Capital city Note: â€œThe presence of the epidemic, the criterion used to draw up this list, could thus make the American continent inaccessible to the French all summer.

People should always stay closer to home for now, Lemoyne continued. “For the French to go further (than Europe), it will take a little longer.”

Risks of opening up Europe to international travelers

As for the risks of opening up Europe to other travelers, the Frenchman replied: â€œWe are taking all the necessary precautions. Regarding the infection rate, the number of Covid-19 cases in each country. This is what guides our decision. And in the European Union, we see that we have all, more or less, controlled the epidemic.

â€œIn France, we are ready to roll out the red carpet now for tourists from countries like Italy, Germany, the Netherlands and Belgium. Because three quarters of our tourism in France is European.

Europe-wide travel is almost back to normal

As of March 17, travel restrictions have barred all leisure travel to 30 European countries. Many of them have also set up temporary border controls, stopping all movement, except essential, between their European compatriots.

Almost all of those checks have been deleted, and most of them are expected to be by July 1, according to Lemoyne. “This is being done gradually, since June 15 within the members of the European Union.”