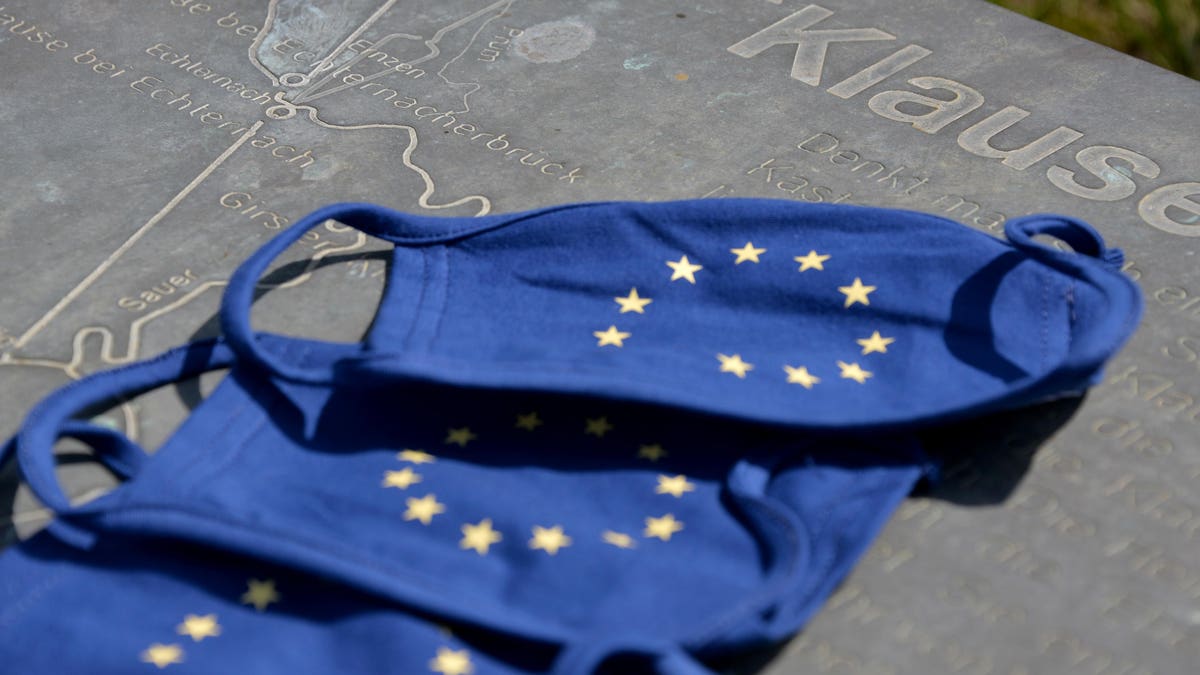 EU welcomes tourists from July 1, what you need to know

Travel to Europe is the order of the day – for all tourists, not just Europeans – as the EU ban comes to an end as of July 1. For the first time in four months, international travelers will soon be able to vacation in Europe. But not at all.

As restrictions on non-essential travel to Europe ease, travelers from high-risk countries, including the United States, are unlikely to be welcome early on. The end of the travel ban will be “gradual and partial”, European Commission Vice-President Josep Borrell told reporters on Wednesday. This decision will take into account certain “criteria” and “will be based on a common and coordinated approach of the Member States”, he said.

His comments suggest travelers from low-risk countries get the green light for Europe first. That will become clear later this week when Brussels unveils a detailed roadmap for reopening the borders.

Restrictions imposed on travelers from certain countries probably after July 1

Last week, the French government proposed the July 1 reopening to Schengen members, but with restrictions for travelers from certain countries. The objective reported by BFMTV is to avoid different opening dates for each country.

By blocking high-risk travelers in the early days, it can help eliminate reluctance to end the European travel ban in some countries. This is the case, for example, of most of the Nordic countries which have yet to show little sign of entry authorization outside neighboring countries. Bar Iceland, which reopens to all Europeans from June 15. It offers all travelers a coronavirus test, in order to avoid quarantine.

For the French newspaper The Parisian, the decision to completely reopen the borders of Europe is “proof that the Old Continent believes that the threat of The Covid-19 is fading.A fact illustrated by the latest data from the European Center for Disease Control and Prevention.

Spaniard Borrell is also the High Representative to the EU for Foreign Affairs and Security Policy. His comments come after most EU countries agreed to extend current restrictions on non-arrivals to Europe for an additional 15 days from June 15.

From July 1, restrictions on the external borders will start to disappear, according to EU officials. The idea is to give countries time to first lift all internal border controls. Something they want to see happen by the end of June. These controls at land and air borders in the generally passport-less Schengen zone have returned in response to Covid-19.

The travel ban renewed until the end of June is “to prepare for a gradual opening thereafter”, declared the Croatian Secretary of State in charge of European and International Affairs, Terezija Gras. “This reopening to travelers from countries outside the Schengen area and the EU must be done in a coordinated, proportionate and non-discriminatory manner.

Without a unilateral approach to taking into account the opening of Europe’s external borders, confusion would reign. This is somewhat the case with the patchwork whose internal borders are currently reopening. To some extent, this is inevitable given the different Covid situations in each country. These differences diminish over time as the virus loses its grip across the continent.

The reopening of all internal borders is seen as the vital first step in the return of tourism to Europe. This will already allow European vacationers to start tripping later this month. The second is the lifting of restrictions on the EU’s external borders and the return of international tourists.

Here is an overview of the timing of some border reopening:

Things are therefore looking good for a return to full freedom of movement in Europe by the end of June. Each control at internal borders that ends opens the way for an international tourist return.

Something happening at a rate no one predicted a month ago. In April, France predicted that the EU’s borders would remain closed until September. Fortunately for travelers this is no longer the case.