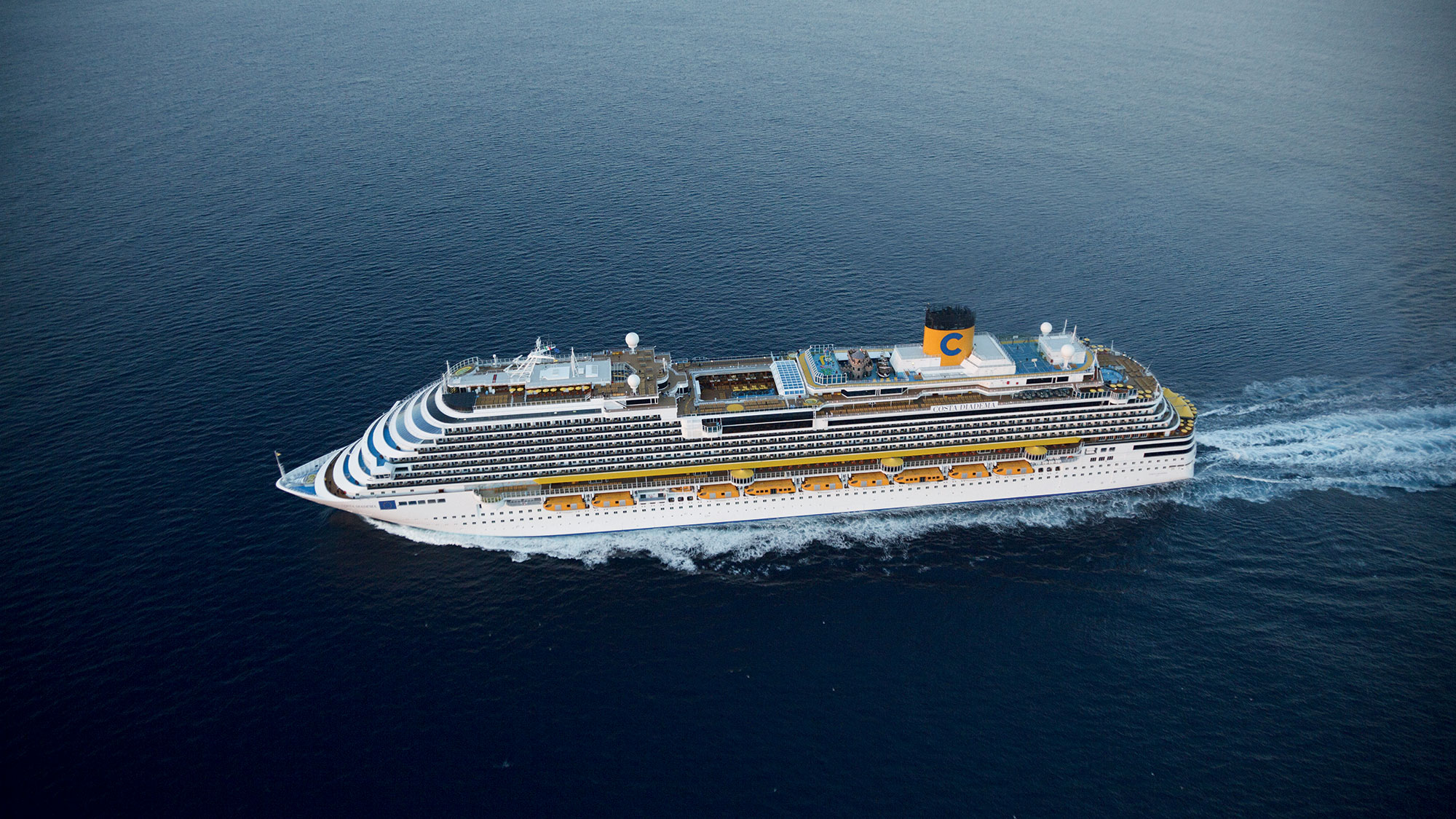 Costa Cruises has changed and reduced its winter cruise schedule due to the Covid-19 outbreak in Europe and the resulting restrictions being implemented in some EU countries.

The Carnival Corp. brand said the Costa Smeralda will only cruise Italy until February, replacing sailing plans to Italy, France and Spain from November 14. Costa Deliziosa will continue to operate its weeklong cruises to Italy and Greece through January 3 instead of visiting Montenegro and Croatia as originally planned.

Costa Diadema will postpone the launch of its 14-day Mediterranean cruises until April 6, when it will offer cruises to Turkey, Egypt and Greece. The line’s upcoming new build, the Costa Firenze, is expected to be delivered as planned in mid-December, but will not begin its seven-day cruises to Italy, France and Spain until February 28.

Costa Favolosa’s Caribbean season has been canceled. The ship will resume service on April 2 with mini-cruises in the Mediterranean.

Costa also canceled the Caribbean season of the Costa Favolosa and said the ship would resume service on April 2 with mini-cruises in the Mediterranean.

France and Germany today imposed a four-week lockdown bars, restaurants, and non-essential retail and leisure facilities, while Italy this week imposed curfews on bars and restaurants and closed all cinemas and gymnasiums.