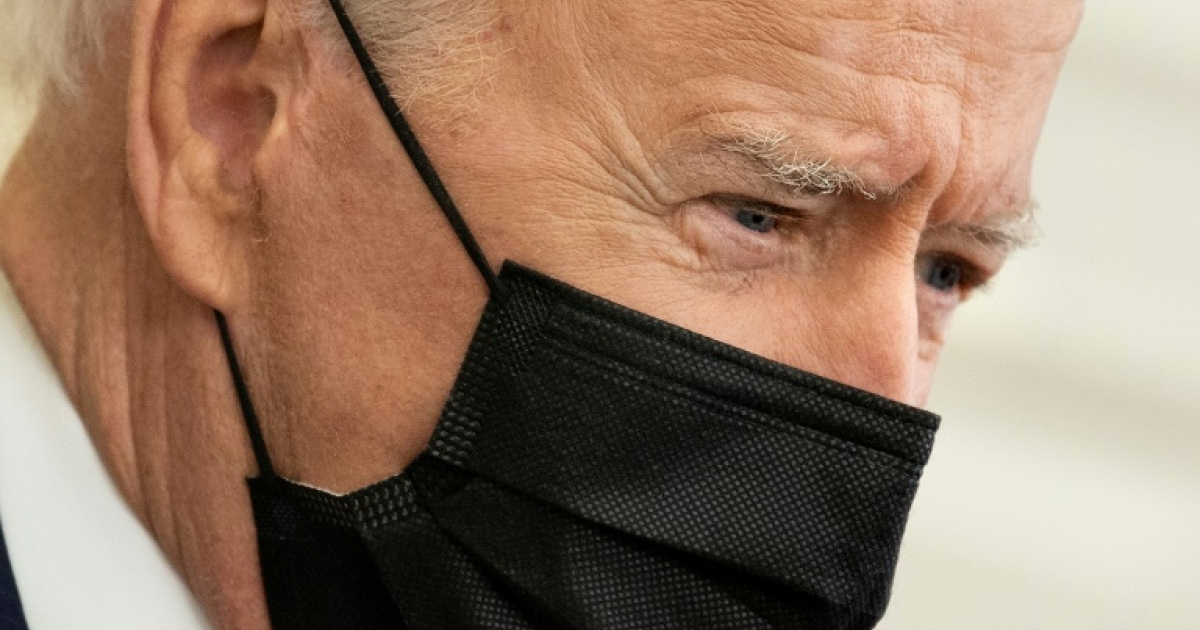 EU Ambassador to the United States Stavros Lambrinidis told AFP Brussels was “pushing” for reciprocity, and stressed the positive impact such a move would have on both economies.

“Our economies and our people are deeply interconnected, and our vaccination rates are the highest in the world – it would be crucial to safely open this side of the Atlantic as well as we both relaunch our economies” , did he declare.

During President Joe Biden’s visit to Europe last week, the EU stressed that the bilateral economic relationship is the largest in the world, accounting for 42% of global GDP and global trade in goods and services.

But beyond trade, huge investments are at stake.

“Mutual investment eclipses trade and is the true backbone of the transatlantic economy,” noted a 2021 joint report by the US Chamber, AmCham EU, Johns Hopkins University and the Wilson Center think tank.

Mutual investment “has become essential for jobs and prosperity in the United States and Europe,” he added.

Europe accounted for more than 60% of foreign direct investment in the United States in the first three quarters of 2020.

On Friday, during a visit to France, US Secretary of State Antony Blinken expressed the hope that Europeans will soon be able to visit the United States again.

“I hope it happens quickly. We really want it. I hope it will be a matter of weeks rather than months,” he said on an online forum in fluent French.

But he pointed to the rise of the Delta variant, which first appeared in India and raised new concerns in Western countries.

“We are of course worried about the Delta variant and are following its movement closely,” noted Lambrinidis.

He stressed that vaccinated people are “well protected” against the variant. Instead of closed borders, he called for accelerated vaccination campaigns, masking and social distancing.

For their part, airlines insist that air travel remains safe.

“As the vaccine becomes more widely available, now is the time to implement a reopening strategy to benefit both the economy and the traveling public,” she added.

In a sign that United is optimistic about reopening US borders, it recently added flights to destinations in France, Italy, Greece, Croatia, Iceland and Portugal.