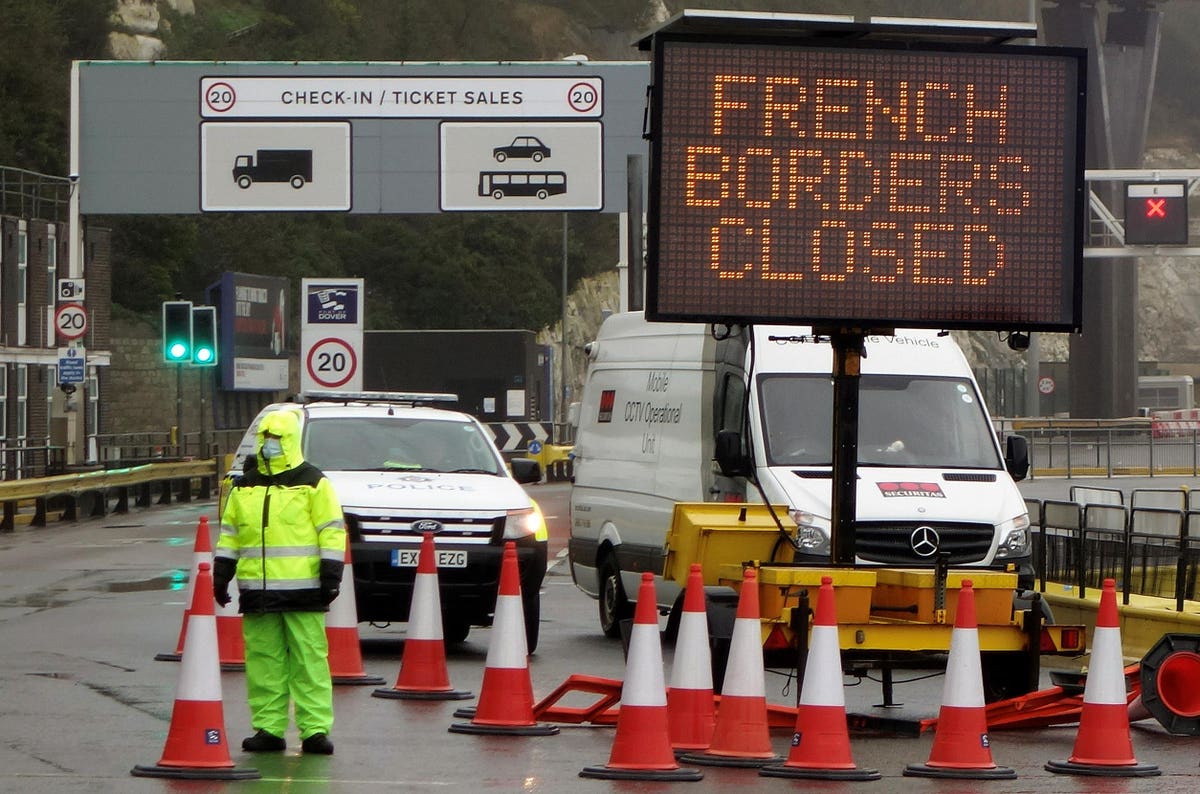 Are travel restrictions in Europe really over? What we learned during Covid

So what have we learned as travelers? And will some of these restrictions and policies stick?

Passports have lost (a little) their superpowers.

Governments have responded differently to the pandemic, which has varied the shape of lockdowns and longer-term outcomes around the world. In some cases, this meant that the value of holding certain passports had plummeted – according to the Henley Passport Index, the power of the US passport, for example, fell to 7th place during the pandemic.

Growing bureaucracy is one of the best ways to make sure people stay put.

It was incredibly complicated to determine the restrictions of each government. Whenever a restriction has been introduced or a rule changed, in some cases governments have simply announced that the previous measure has been revoked.

When the government brought back old changes, it wrote that the new measure revoking the old one had been revoked, and so on. On the fifteenth change, who knew what the rules were? But maybe that’s the point: the more the rules get confused, the more people stay away and stop travelling.

Governments can put in place effective and unified border controls, but it takes time.

It takes a long time to create uniform and unified measures at neighboring borders, like across the EU, but they work and they are effective.

The EU Covid Digital Certificate (EUDCC) was implemented on 1 July 2022 in all European countries, contributing to greater freedom of movement for EU citizens within its borders during a pandemic .

Travel restrictions can return as quickly as they came out.

Most EU countries have left emergency measures in place to ‘apply the brakes’ quickly, as needed, and without having to come back to ratify the measures in parliament – France is the latest country to leave these powers in place when it emerges from its state of emergency.

The pandemic has been an empty race to figure out how governments can limit travel in the future.

Governments could try to limit our movements to reduce cheap travel and reduce climate emissions. And travel restrictions may need to return to deal with climate change or (related) extreme weather.

Whether travelers are for or against such an idea, it is clear that governments now have a model to act on.

Are travel restrictions in Europe really over? What we learned during Covid and more Latest news here