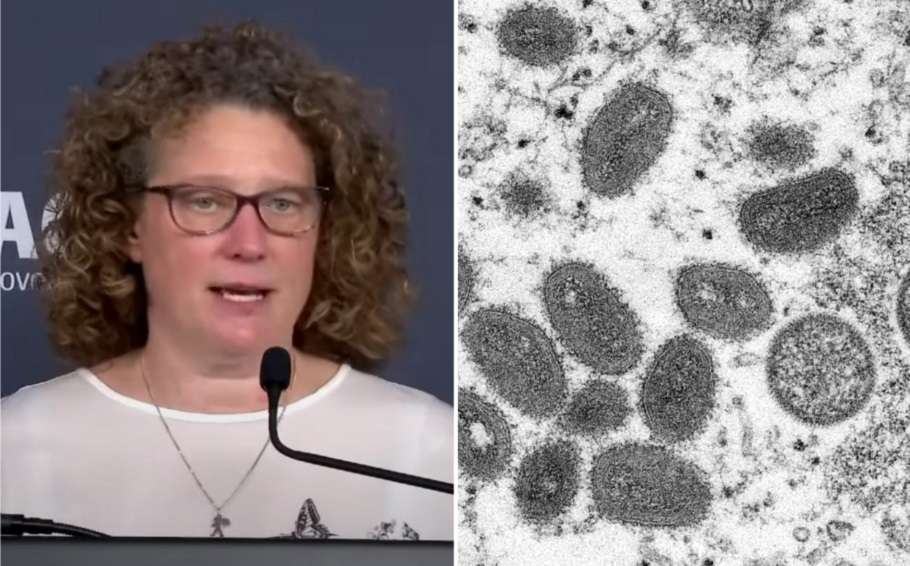 Two cases of monkeypox have been recorded in the ACT, two travelers who returned to Canberra from Europe.

Monkeypox is a rare viral infection commonly associated with travel to Central and West Africa.

However, since May dozens of countries that are not endemic for the virus have reported more than 9,000 cases, mostly in Europe and also in the United States.

On Wednesday, ACT Health identified the first two cases of the virus in the nation’s capital.

ACT Health said both cases had traveled to Europe and recently returned to Canberra. Both are self-isolating at home and have reported mild symptoms.

ACT Chief Health Officer Dr Kerryn Coleman said the risk of community transmission was low and the disease did not spread easily between people.

“Following these symptoms, a rash usually develops, which spreads to other parts of the body. The rash changes and goes through stages, like chickenpox, before finally becoming a scab.

“If you have these symptoms you should stay home and phone your GP clinic to arrange a telehealth appointment first, or you can call the Canberra Sexual Health Clinic on (02) 5124 2184 .”

Cases of monkeypox recover within weeks, but symptoms can be very painful

Many of the cases in the new international outbreak of monkeypox are men who have sex with men. However, the WHO has warned against stigma and stressed that the virus can be transmitted to anyone.

Although monkeypox can be serious, the US CDC has reported that most cases in the new outbreak recover fully within two to four weeks, without requiring treatment.

Monkeypox is spread through skin-to-skin contact, contact with contaminated objects or surfaces, or prolonged exposure to respiratory droplets.

Over the past month, gay men in the United States have shared their painful and uncomfortable experiences of contracting monkeypox, including a gay man in a candid public service announcement on TikTok.

Dr Jeremy McAnulty of NSW Health said at the time local transmission could occur, particularly among men who have sex with men.

“People should be aware of the symptoms of monkeypox, which can include fever, headache, body aches and a rash or lesions on the genital area,” he said.

“So far, in the cases we’ve seen in New South Wales, monkeypox doesn’t present as some people expect, such as a widespread rash or lesions all over the body.

“It could be just a few of what appear to be pimples in the genital area or buttocks, so people should pay close attention to any potential symptoms.

For the latest lesbian, gay, bisexual, transgender, intersex and queer (LGBTIQ) news in Australia, visit qnews.com.au. Consult our latest magazines or find us on Facebook, TwitterInstagram and YouTube.