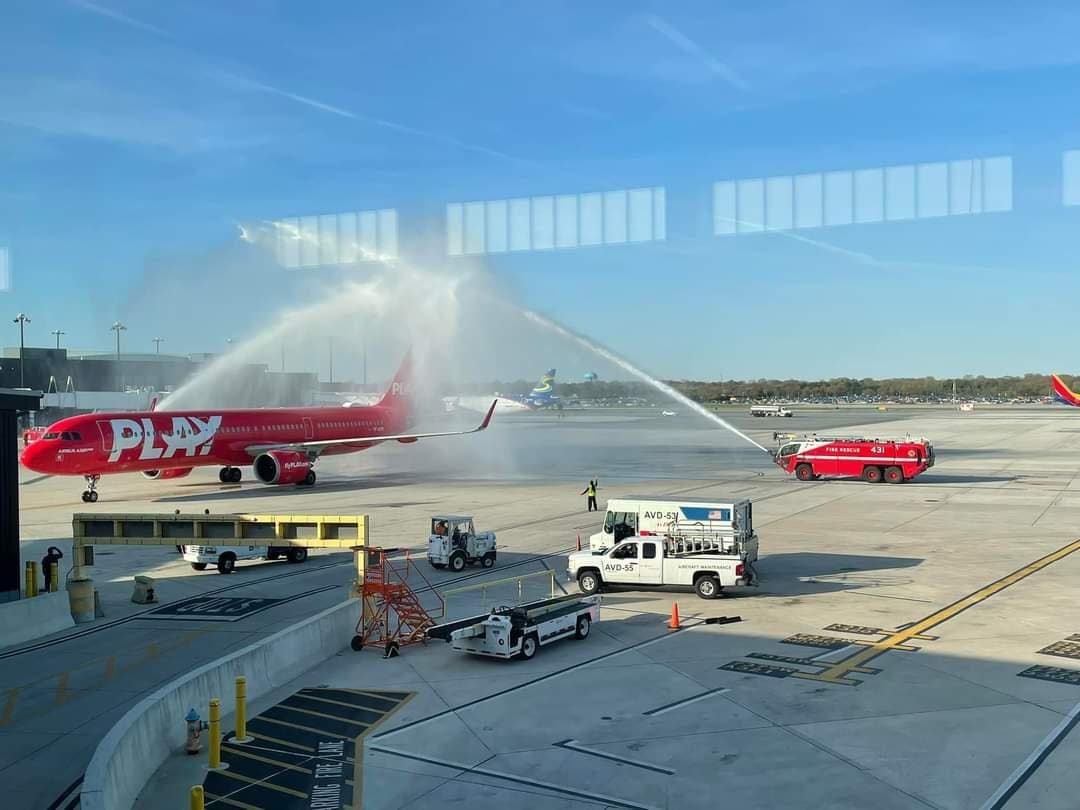 For anyone longing for a very warm Chocolate bread, fresh from a french bakery or anyone looking to marvel at an Icelandic geyser, there are two inexpensive new ways to get to European hubs this summer, with new US routes starting with newcomers to the airline industry.

French Bee has launched a low-cost route from Los Angeles (LAX) to Paris (ORY), operating its maiden flight on May 1, 2022. The line will fly three times a week for now, leading to six weekly flights from here July. The airline operates with Airbus 350s, carrying 411 passengers.

The flight lasts 10 hours and prices start from $321 one way for a base ticket, with the option for customers to purchase more legroom and more in-flight meals (base ticket includes one meal).

Since April 20, 2022, Play has been flying from Reykjavik to Baltimore/Washington DC (BWI) and plans to launch service to Boston (BOS) on May 22, from New York (SWF) on June 9 and in the fall it will begin a seasonal route from Orlando (MCO) starting October 1.

Fares to Iceland from Washington DC start at $133 one way for a bit more legroom than traditionally provided by other low-cost carriers – at 34 inches of seat pitch and 200 seats per plane. The airline also offers a pay-as-you-go model, adding extra legroom and larger bags. Stopovers can also be taken into account in the ticket price at no additional cost.

The airline does not plan to be too aggressive in its expansion strategy and will focus on the east coast of North America, good news for Americans looking to find a cheaper way to get to Europe this summer.

No mask needed in these EU countries